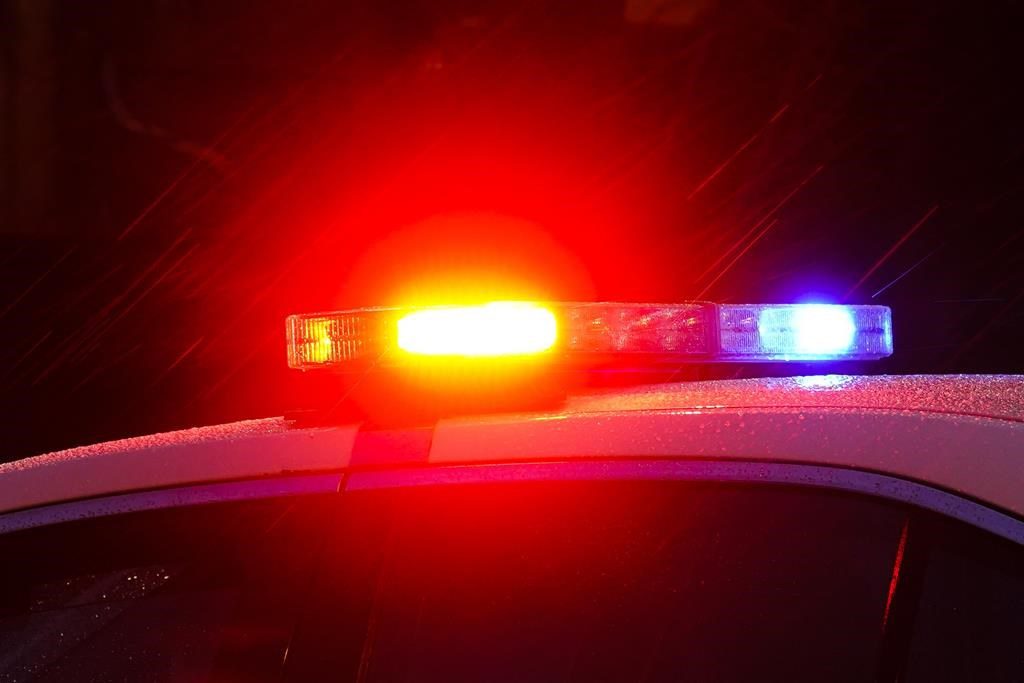 CAMPBELL RIVER, B.C. — About 30 people living in two condominiums in Campbell River, B.C., remain out of their homes after two small slides on the hill behind the buildings.

An evacuation order was issued for the properties in the 700 block of Island Highway South after the slides came down Tuesday.

No one was hurt, but the mud and debris demolished a ground-level covered parking area behind one of the condos.

Acting city manager Drew Hadfield said in a statement Wednesday that the hillside is being monitored.

He says the surrounding area is secure, but residents won’t be allowed to return until experts confirm the stability of the hill behind the condos.

The evacuations were precautionary and Hadfield says no further orders are expected.