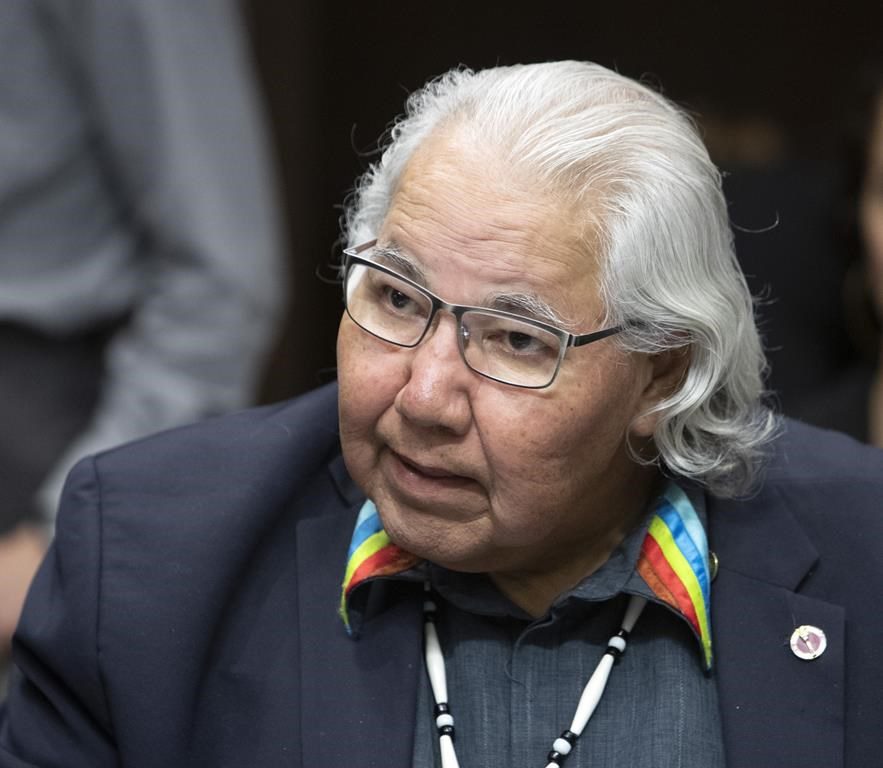 OTTAWA — Retired senator Murray Sinclair, who chaired the Truth and Reconciliation Commission, is calling for an independent investigation to examine all burial sites near former residential schools.

He told a House of Commons committee today that such a probe should not be run by the federal government, but should be overseen by a parliamentary committee that will ensure that it is done in a proper way.

He says there are so many questions that remain to be answered including how many burial sites exist in Canada, where are they located and how many children are buried in them.

The Tk’emlups te Secwepemc First Nation announced last week that ground-penetrating radar had located what are believed to be the remains of 215 children in an unmarked burial site on the grounds of a former residential school in Kamloops, B.C.

The Truth and Reconciliation Commission’s report on Canada’s residential-school system details the harsh mistreatment of Indigenous children at the government-funded, church-operated institutions, where ongoing research says at least 4,100 children died amid neglect.

Sinclair, who says he has heard from about 200 residential school survivors over the past week who have shared their grief and frustration over the news from Kamloops, says uncovering the full truth is important for both the survivors and their families, as well as the families of those who worked there.

This story was produced with the financial assistance of the Facebook and Canadian Press News Fellows.