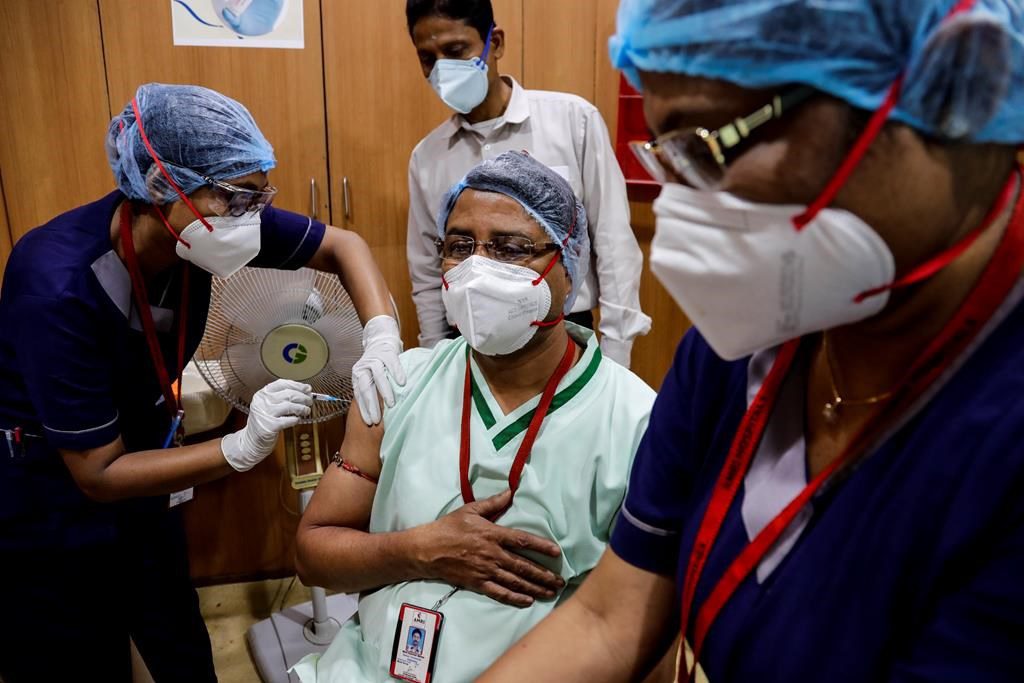 OTTAWA â€” A Sikh advocacy group says the government of India has blocked a Canadian website that aims to raise funds for COVID-19 patients abroad.

Gurpatwant Singh Pannun, a lawyer for Sikhs For Justice, says it launched a website Tuesday to connect patients in four Indian states with donations to buy liquid oxygen.

Oxygen cylinders have seen drastic markups amid a supply shortage as the pandemic ravages the country.

A screenshot provided by the group, which has chapters in Toronto, New York City and London, shows a computer unable to connect with the server of the new site, OxygenFund.org.

Pannun says only the Indian government has the authority to bar access to the web page, which he says received more than 60 applicants in the first 24 hours followed by thousands of WhatsApp calls since the site went off-line in India.

Anshuman Gaur, India’s deputy high commissioner to Canada, says his government has labelled Sikhs For Justice a terrorist group, but could not comment on whether the state blocked its site.

The international organization, which advocates for an independent Sikh state and promotes humanitarian aid, was labelled “unlawful” in 2019 by the Indian government led by the Hindu-nationalist Bharatiya Janata Party.

India’s government did not respond to requests for comment Friday.