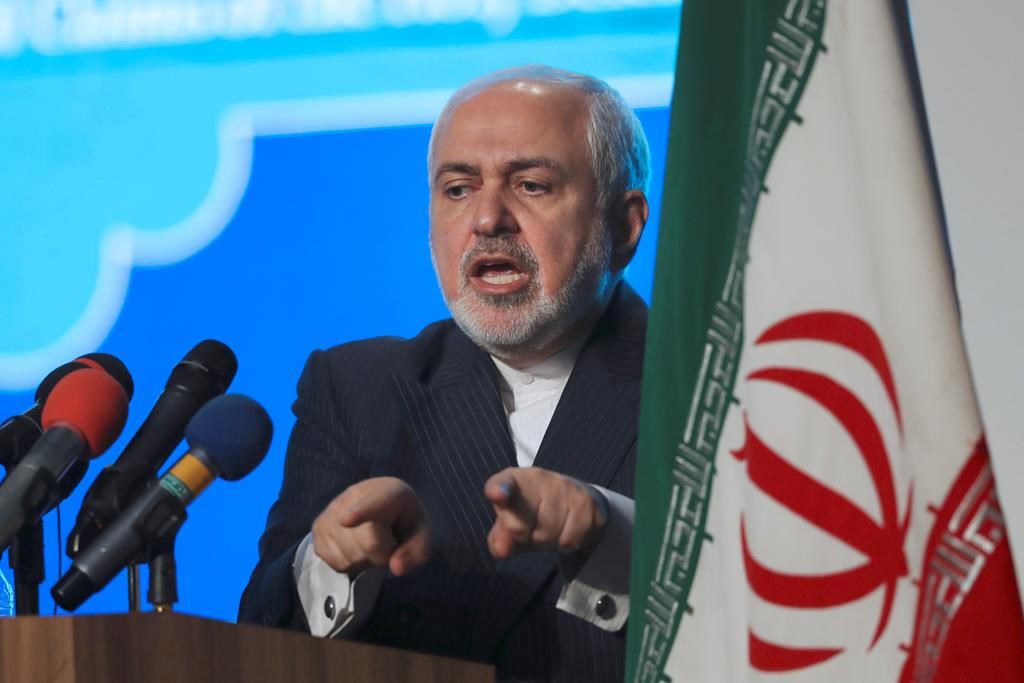 TEHRAN, Iran â€” Iran’s president has replaced the head of a think-tank that recorded an interview with the country’s foreign minister that leaked out this week, a tape that provided a rare glimpse into the theocracy’s power struggles and set off a firestorm in Iran.

In the recording of the conversation between Foreign Minister Mohammad Javad Zarif and an economist at the Strategic Studies Center, the think-tank associated with Iran’s presidency, Zarif offers a blunt appraisal of diplomacy and his constricted role in the Islamic Republic.

Iran’s presidency announced the former chief of Strategic Studies Center resigned and Ali Rabiei, who already serves as the Cabinet spokesman, would replace him.

The audio tape, leaked earlier this week to London-based, Farsi-language news channel Iran International, set off political controversy across Iran ahead of the country's June 18 presidential election. While Zarif has said he does not want to run in the election, some have suggested him as a potential candidate to stand against hard-liners in the vote.

Zarif's leaked remarks included cutting references to the limits of his power and those of Gen. Qassem Soleimani, a top commander in Iran's paramilitary Revolutionary Guard who was killed in a drone strike in Baghdad.

Earlier this week, Zarif expressed regret that the recording had leaked out as the country’s president portrayed the breach as an incident intended to derail ongoing talks over the return to Iran’s tattered nuclear deal with world powers.