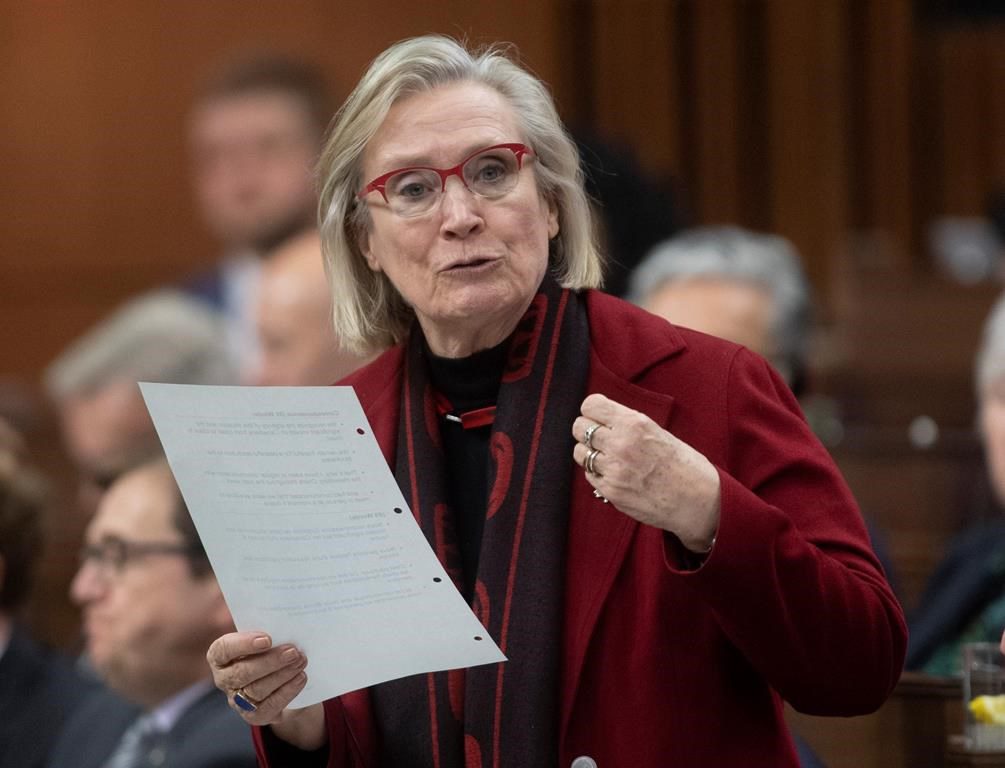 OTTAWA — A settlement has been reached in a class-action lawsuit against the federal government involving hundreds of First Nations people left out of residential-school compensation.

The lawsuit was brought by Indigenous students known as “day scholars,” who attended the notorious residential schools but returned to their homes at night.

To address additional harms suffered by the students at the school, Ottawa will also invest $50 million into a Day Scholars Revitalization Fund.

Two survivors of the schools, Charlotte Gilbert and Diena Jules, say they are heartened to finally be recognized for the pain and horrors they endured at the schools after fighting for 14 years to receive compensation.

Jules, who attended the Kamloops Residential School in British Columbia, says she was treated as less than human, and says it was not acceptable they were not included as part of the 2006 Indian Residential School Settlement Agreement, which compensated students who did not go home at night.