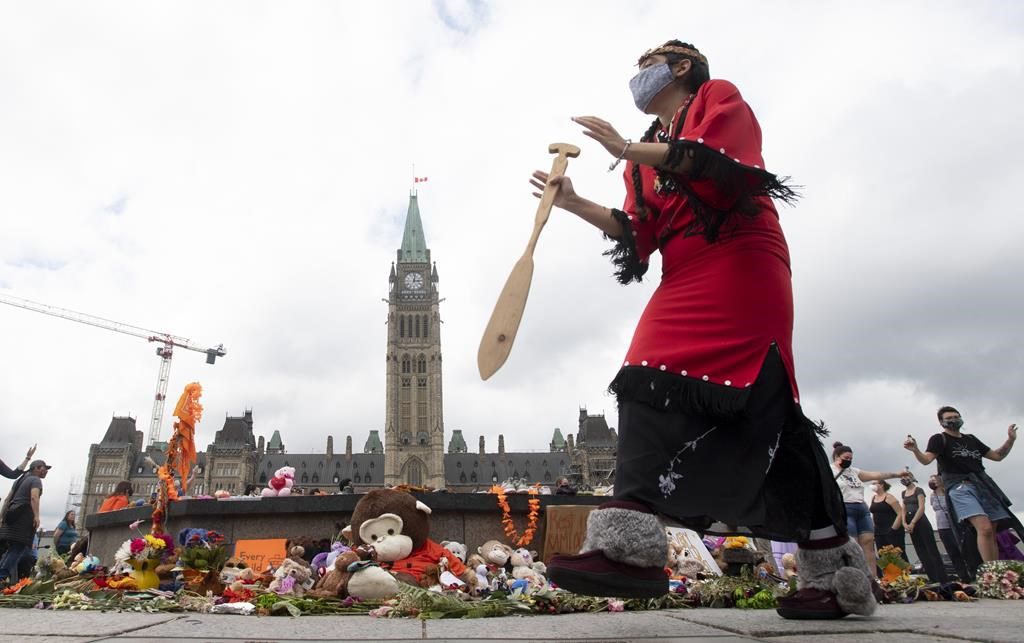 OTTAWA — A bill creating a statutory holiday to commemorate the tragic legacy of residential schools in Canada has been passed unanimously by the Senate.

Bill C-5 is expected to receive royal assent later today, in time for Sept. 30 to become the first national day for truth and reconciliation.

The bill has been fast-tracked with unanimous support through both houses of Parliament since the grisly discovery last week of what are believed to be the remains of 215 Indigenous children in unmarked graves at a former residential school in Kamloops, B.C.

The bill creates a statutory holiday for employees in the federal government and federally regulated workplaces.

Canadian Heritage Minister Steven Guilbeault says the objective is to create a chance for Canadians to learn about and reflect on a dark chapter in their country’s history and to commemorate the survivors, their families and their communities — as called for by the Truth and Reconciliation Commission and Indigenous leaders.

Officials estimate the day off will cost the federal government almost $166 million each year, mainly in lost productivity, and another $223 million for federally regulated employers.