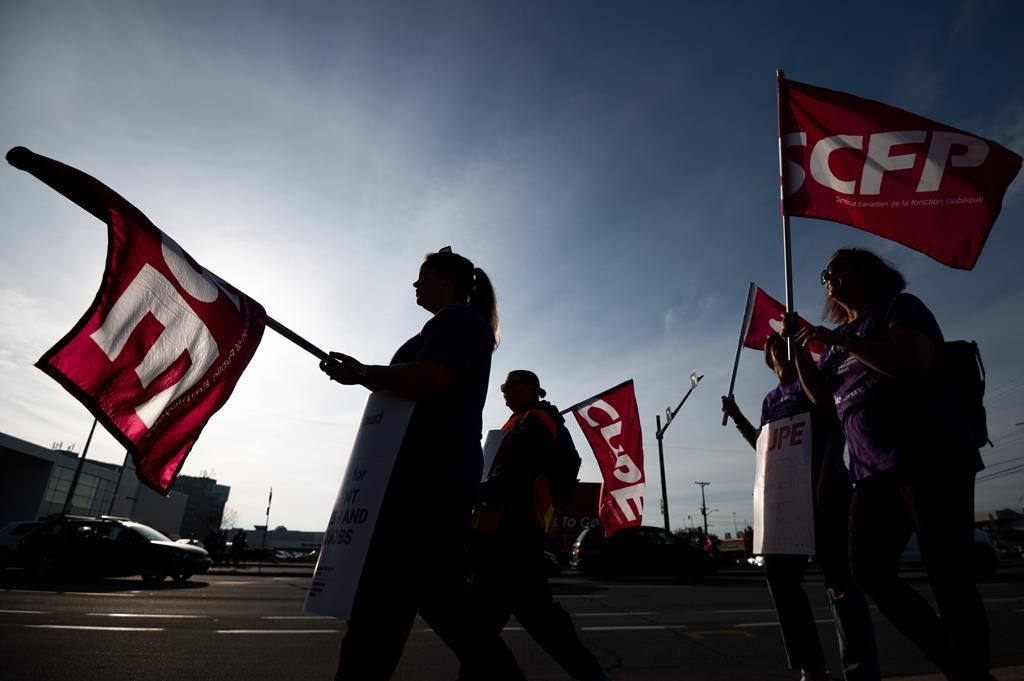 TORONTO — Schools across Ontario are open today after a weekend of talks between the government and education workers secured a tentative contract and averted a strike.

The Canadian Union of Public Employees announced Sunday evening that it had a tentative deal and its 55,000 education worker members would be on the job Monday, instead of going on strike.

CUPE says though they had tried over the weekend to secure staffing level guarantees, the deal is the same offer the government presented to the union last week.

However, Laura Walton, president of CUPE’s Ontario School Board Council of Unions, says it was time to take the deal to the membership for a vote.

Ratification votes are set to begin Thursday and are expected to go through next weekend.

The four-year deal comes with a $1-per-hour raise each year, or about 3.59 per cent annually.