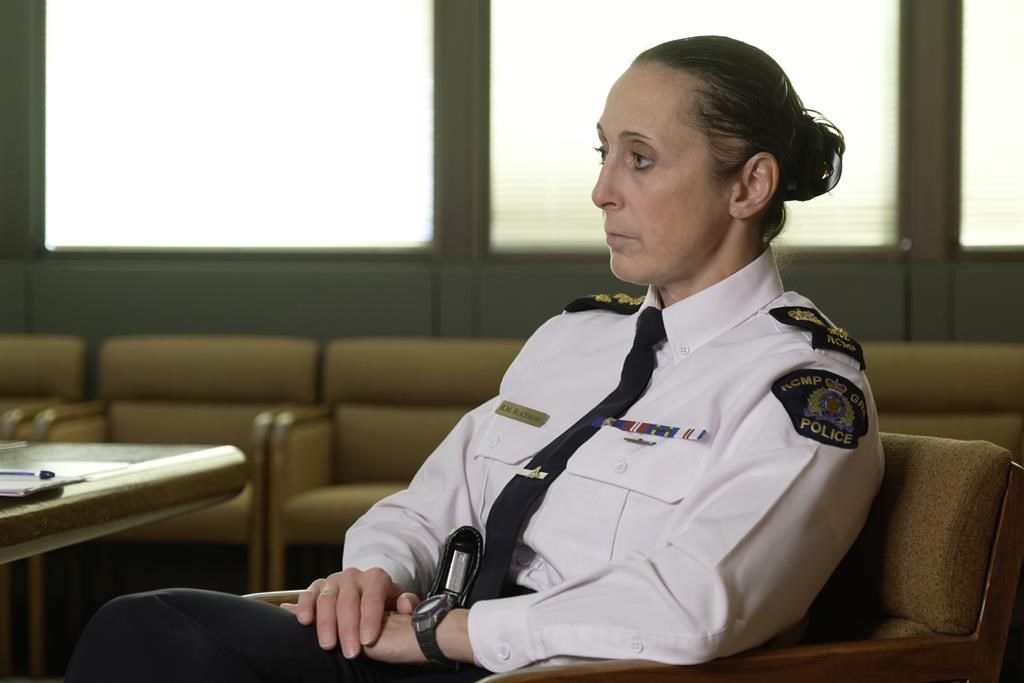 SASKATOON — The commanding officer of the Saskatchewan RCMP says she is uncertain about the value of a new marshals service that the provincial government promised in the latest throne speech.

Assistant Commissioner Rhonda Blackmore says she has questions about the purpose of funding a new police service instead of injecting that money into the RCMP.

She says Mounties are already established — the force has buildings, vehicles and equipment — and an increase in funding could help put more officers on the roads.

The governing Saskatchewan Party has said it would commit $20 million annually to the new marshals service.

It’s expected to be operational by 2026 and include 70 officers.

The province has said the marshals service would have police authority throughout the province, but would support RCMP operations where appropriate.