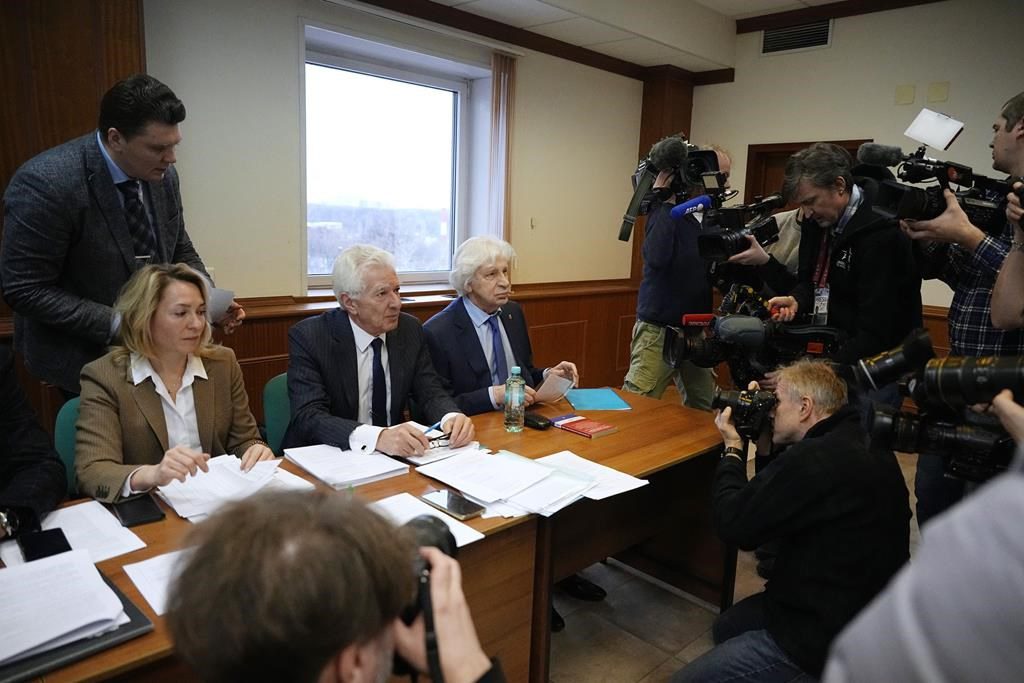 MOSCOW (AP) — A court in Moscow on Wednesday ruled to shut down Russia’s oldest human rights organization, in the latest move amid a months-long, relentless crackdown on independent media, rights groups and opposition activists.

The Moscow City Court sustained the petition of Russia’s Justice Ministry to close the Moscow Helsinki Group. The ministry has accused the organization of violating its legal registration in Moscow by working on human rights cases outside the Russian capital, accusations the group denounced as “minute and absurd.”

The Moscow Helsinki Group was founded in 1976 and demanded freedom for political prisoners and establishment of democratic rights.

One of the group’s founders was Lyudmila Alexeyeva, a human rights pioneer and dissident who challenged the Soviet and Russian regimes for decades. In 2017, on her 90th birthday, Russian President Vladimir Putin paid her a visit to personally congratulate her and thank her for her work. She died in 2018.

In December 2021, Russian authorities shut down another prominent human rights group founded during Soviet times — Memorial. The group said it will find ways to continue to operate regardless.

A number of Russian rights groups and legal aid organizations in recent years switched to operating as informal entities to avoid being affected by restrictive laws.

Over the past two years, the Kremlin has unleashed a sweeping crackdown on rights groups, independent media outlets and opposition activists, pushing back against any sign of dissent.

Scores have been labeled “foreign agents,” a label that implies additional government scrutiny and carries strong negative connotations. Some groups and media outlets were declared “undesirable” — a label that outlaws organizations in Russia. Several vocal Kremlin critics have been jailed, and dozens left the country, fearing persecution.