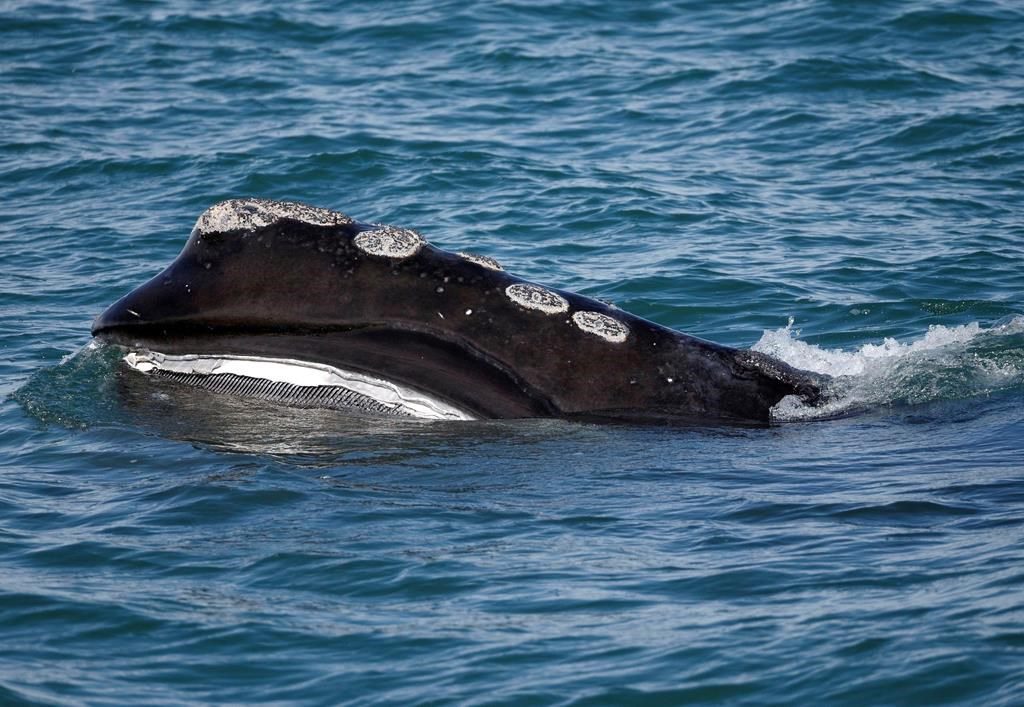 CHARLOTTETOWN â€” The first North Atlantic right whale of 2021 has been spotted in Canadian waters.

The whale was seen in the Gulf of St. Lawrence on Sunday by a Fisheries Department aircraft conducting aerial surveillance.

As a result, a 15-day closure has been ordered in the crab fishing area known as 12F, east of the Iles-de-la-Madeleine.

The season had opened early in an effort to catch quota before the endangered whales migrated north.

There are about 366 North Atlantic right whales in existence.

Seventeen calves were observed in the 2021 calving season in waters off the southern United States, but a calf and an 11-year-old male were found dead in U.S. waters this year.