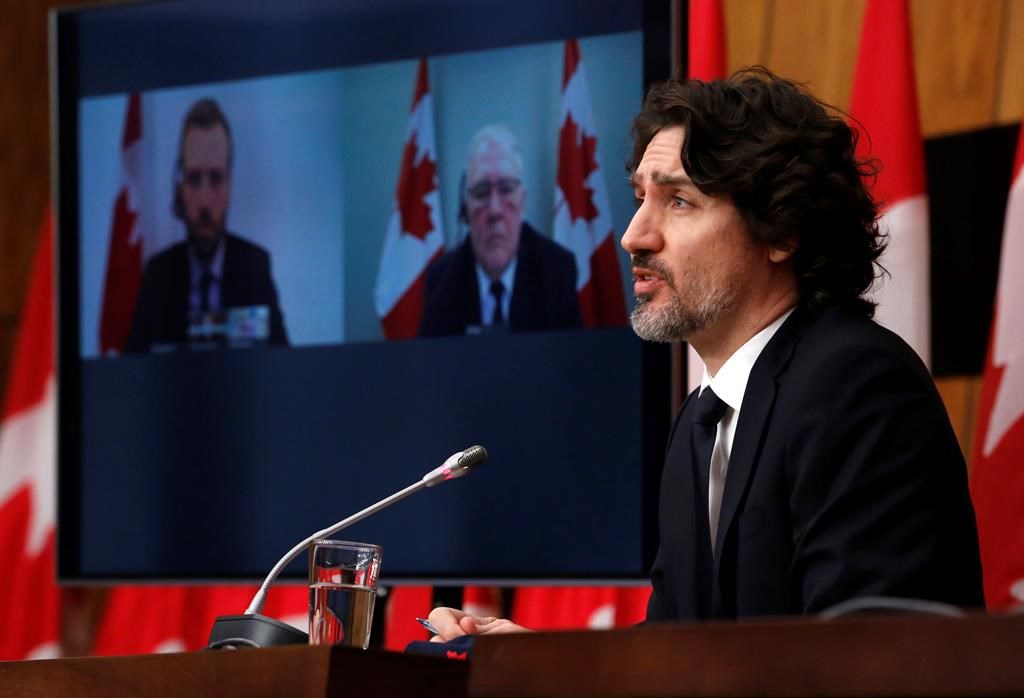 OTTAWA â€” The Liberal government’s firearms legislation is “an offensively hollow bill” that should be completely revamped, say family members and colleagues of those who died in tragic shooting sprees at Montreal’s Dawson College and Concordia University.

In a letter sent to Liberal MPs, they add their voices to a chorus of opponents who say federal Bill C-21 will not rid Canada of the scourge of deadly shootings.

“We will not mince our words. Bill C-21 is an insult to all victims of gun violence,” the letter says.

“It looks like it was designed by public relations consultants, rather than by public safety experts. It looks like its sole purpose is to provide tough-sounding sound bites that belie the total lack of substance behind the ‘measures’ they purportedly describe.”

The bill tabled in February proposes a buyback of many recently banned firearms the government considers assault-style weapons, but owners would be allowed to keep them under strict conditions, including registration and secure storage of the guns.

The letter says this would allow “tens of thousands of fully functional killing machines to remain in private hands.”

The legislation would also enable municipalities to ban handguns through bylaws restricting their possession, storage and transportation â€” a plan the letter says will be ineffective.

“The absence of any concrete proposals to stem the proliferation of handguns cements this government's attempt to strengthen gun control as a resounding failure.”

The families, survivors and witnesses who signed the letter say the legislation also falls short on efforts to remove guns from the hands of people who shouldn’t have them, deter smuggling and trafficking of firearms, and crack down on the modification of magazines to hold as many as 100 bullets.

In 1992, four Concordia professors were gunned down by a colleague and a secretary was injured.

Fifteen years ago this September at Dawson College, a gunman killed 18-year-old Anastasia De Sousa and wounded 19 others.

“Four families at Concordia and one at Dawson were torn apart. Many survivors are still struggling with their physical and psychological injuries,” says the letter to Liberal MPs.

“We are inspired by other victims who also publicly expressed their anger at Bill C-21 and we support their call for its complete overhaul.”

Several relatives of women killed in the 1989 Ecole Polytechnique massacre in Montreal, as well as victims and families left reeling by a 2018 shooting in Toronto, have also panned the federal gun legislation.

The federal Conservatives and some firearms rights advocates have criticized the bill over concerns it targets responsible gun owners, not criminals.

The letter from the Dawson College and Concordia families accuses the Liberals of betraying promises to prevent firearm-related violence, saying it is “one thing to oppose gun control and to legislate accordingly. It is quite another to get elected on the promise to strengthen gun control and then capitulate to the gun lobby with an offensively hollow bill.”