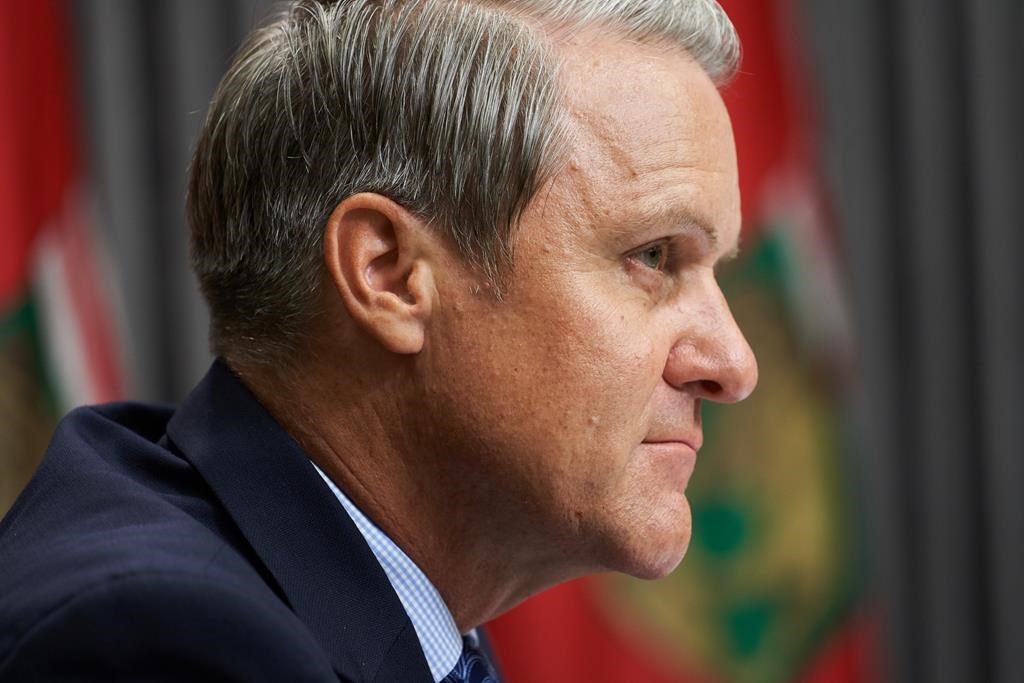 WINNIPEG â€” Manitoba’s justice minister says the Brandon Police Service acted appropriately in investigating a death inside the home of the city’s manager.

Cameron Friesen is not releasing the outside review, conducted by the RCMP, but says it found Brandon police conducted an appropriate and professional investigation into the 2019 death of Christine Mitchell.

Mitchell died of a drug overdose in the home of Rod Sage, who at the time was Brandon’s chief administrative officer and a non-voting member of the city’s police board.

Sage was never charged with any offence and retired from his position with the city last year.

The review found concerns with the timeliness of reporting the death to the police and the medical examiner’s office.

But Friesen says that time gap was due to a misinterpretation of the Fatality Inquiries Act by the Brandon Regional Health Centre.

The review was ordered by then-justice minister Cliff Cullen because of Sage’s position on the police board.