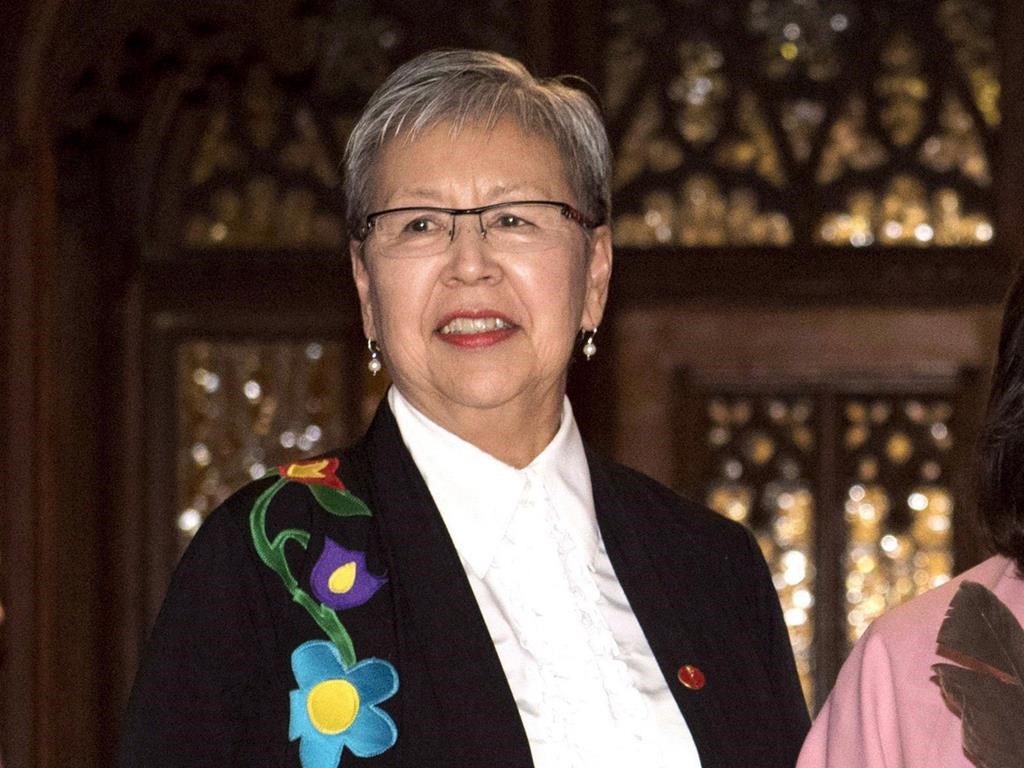 Retired senator Lillian Dyck says she was “stunned” to hear questions about the Indigenous heritage of former judge Mary Ellen Turpel-Lafond, whose career she had recognized as barrier-breaking.

Dyck, who is Cree and Chinese Canadian, says she celebrated as Turpel-Lafond became Saskatchewan’s first Indigenous female judge in 1998.

The professor emeritus in psychiatry at the University of Saskatchewan says it was “wonderful” to know Turpel-Lafond had overcome the numerous challenges Indigenous women disproportionately face in their personal lives and careers.

But she says a CBC investigation has convinced her that Turpel-Lafond lied about being Indigenous, causing harm because it exploits the identity of vulnerable and underserved people in Canada and deprives Indigenous women of opportunities.

Dyck is among the signatories of a statement released this week calling on 10 universities to revoke the honorary degrees conferred on Turpel-Lafond.

Eight of the 10 schools the Indigenous Women’s Collective singled out have confirmed they’re taking steps to review the matter.

The University of Regina along with Carleton, McGill, Brock, Royal Roads, Mount Saint Vincent and St. Thomas universities all say they’ve been looking into it.

A statement from Simon Fraser University says a committee has been formed to put a policy in place that includes procedures for revoking an honorary degree.

Once that policy is approved, it says the university will determine the next steps.

Responses haven’t been received from Thompson Rivers and York universities.

Dyck says she also wants to see the universities take a stand, saying publicly it’s wrong and unacceptable to pretend to be an Indigenous person.

Reached by phone on Wednesday, Turpel-Lafond declined to comment on the calls for her honorary degrees to be revoked or the universities’ review processes.

She previously told the CBC that while she was growing up she didn’t question the biological parentage of her father, who she has said was Cree.

Turpel-Lafond served as British Columbia’s representative for children and youth and, until last month, she was a tenured law professor at the University of B.C.

Until last year, she also served as the academic director of the Indian Residential School History and Dialogue Centre at the university.