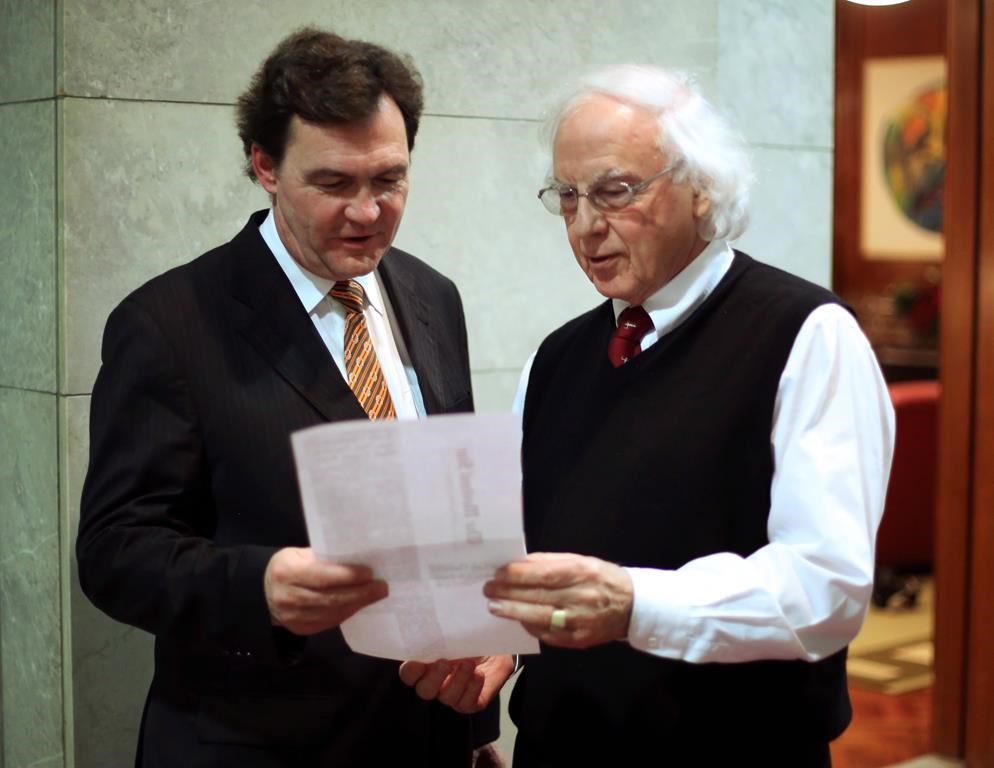 A retired Supreme Court justice is calling for significant changes to how the Canadian Armed Forces deals with allegations of sexual misconduct following a months-long review of Canada’ military justice system.

In an at-times scathing report tabled in the House of Commons this morning, Morris Fish says his review confirmed that the nature, extent and human cost of sexual misconduct in the military remains as rampant and destructive as in 2015.

That was when fellow retired Supreme Court justice Marie Deschamps released her own explosive report that revealed a highly sexualized culture within the military that was hostile to women and victims of inappropriate and criminal sexual behaviour.

Among the changes that Fish recommends is the creation of new infractions in the military justice system specifically for sexual and hateful misconduct, and more independence and oversight for the civilian-run sexual misconduct response centre.

Fish, whose review was mandated by law and is separate from a study currently being conducted by retired Supreme Court justice Louise Arbour, also says the military should eliminate the requirement that victims report incidents to the chain of command.

And he says sexual assaults in particular should not be investigated or prosecuted by military authorities until a victim’s bill of rights, which received Royal Assent in 2019, is finally implemented.