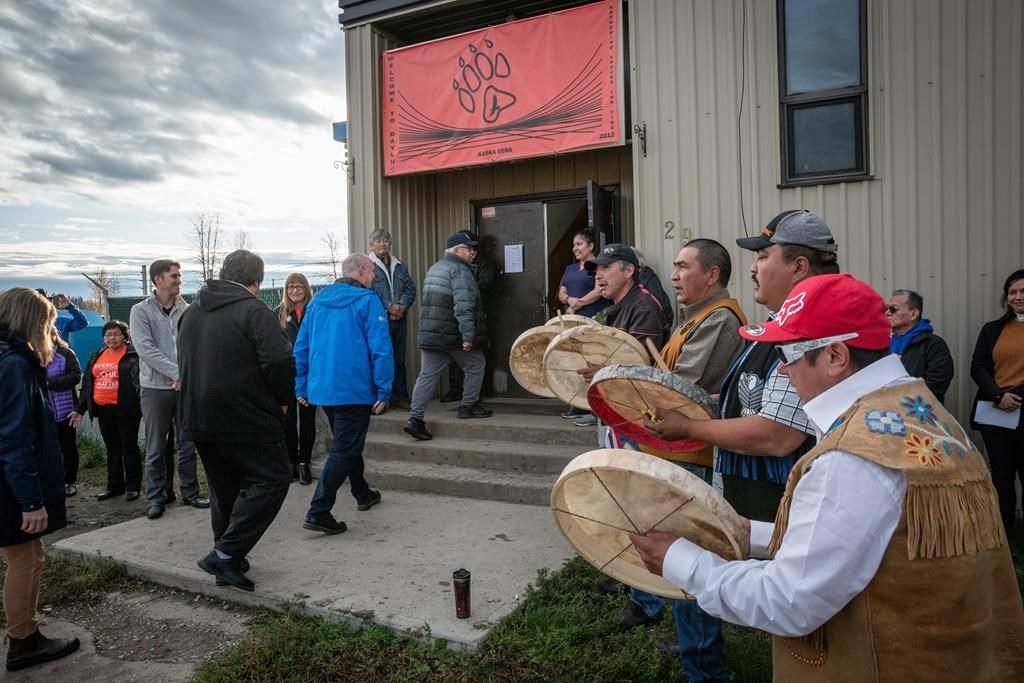 VICTORIA â€” A former residential school building in the remote British Columbia community of Lower Post will be demolished and replaced after decades of lobbying efforts by local Indigenous leaders.

The federal and B.C. governments say construction on a new, $13.5-million project is set to start in June and expected to be complete by next year.

Horgan says he was moved to work with the federal government to replace the residential school building after local elders told him during a visit that some people feared stepping inside the place where they suffered physical and sexual abuse.

The building has been serving as the Daylu Dena Council’s band office, a post office and employment centre for the estimated 175 residents of the community, located near the B.C.-Yukon border.

Schilling says it’s been devastating knowing the hurt many elders have been holding inside over the years but the building’s demolition will finally bring some relief.