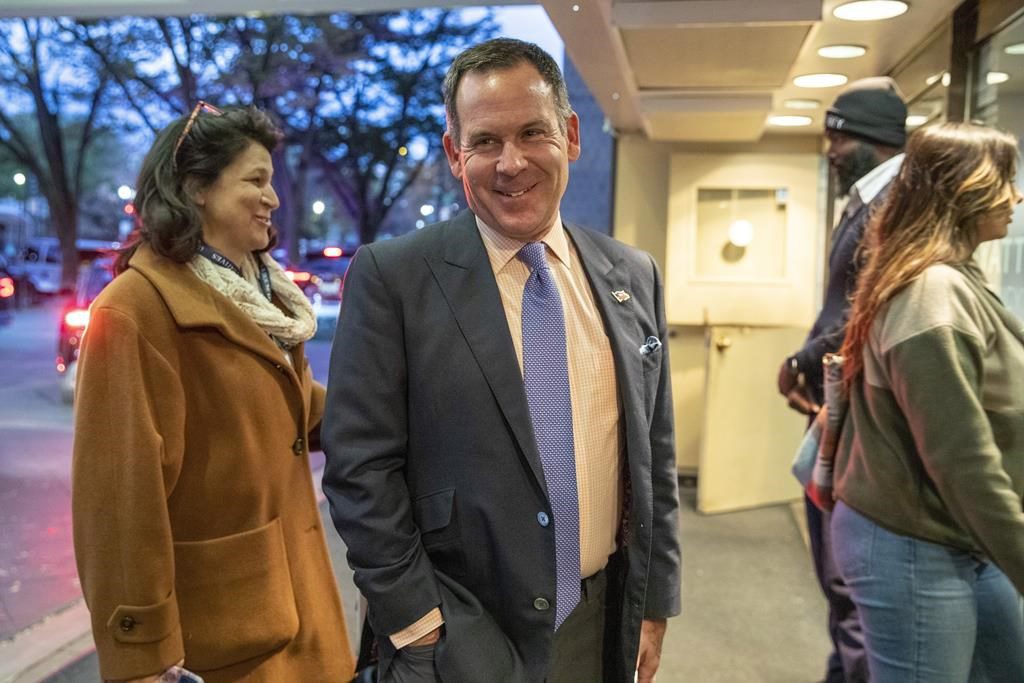 Boebert, a conservative firebrand, saw her lead fall to about 556 votes with new results Thursday in a race that’s being closely watched across the country as Republicans try to bolster their advantage in the U.S. House after clinching a narrow majority Wednesday night.

Boebert’s margin puts the race within the threshold that would trigger a mandatory recount in the district. In Colorado, an automatic recount is triggered when the margin of votes between the top two candidates is at or below 0.5% of the leading candidate’s vote total. On Thursday, that margin was around 0.34%.

The updated results follow a hectic few days for both campaigns as they scrambled to “cure” ballots — the process of confirming voters’ choices if their ballots had been rejected in the initial count. Both the Republican and Democratic national campaign committees had boots on the ground in Colorado to support the efforts.

Boebert is a Trump loyalist who gained widespread notoriety and a spot on the so-called “MAGA Squad” with her combative style. She had been favored to win reelection in the sprawling 3rd Congressional District after redistricting made the conservative district more Republican.

Frisch, a businessman who served on the City Council in the posh ski town of Aspen, tried to lure Republican voters by downplaying his Democratic Party affiliation and tapping into GOP disillusionment with Boebert’s polarizing rhetoric and what he called her brand of “angertainment.”

To Frisch, his unanticipated support among voters points to that disillusionment. Whether win or lose, he said, “I think 99% of the story is here.” Frisch said he had expected a close race and wouldn’t be surprised if he won. But the candidate, who attended the congressional orientation in Washington, D.C., this week for newly minted representatives, added: “We obviously can’t be surprised if we lose. We’re not that whacko.”

A spokesperson for Boebert did not immediately return a phone call seeking comment on Thursday.

Associated Press writer Will Weissert contributed to this report from Washington D.C.

Bedayn is a corps member for the Associated Press/Report for America Statehouse News Initiative. Report for America is a nonprofit national service program that places journalists in local newsrooms to report on undercovered issues.