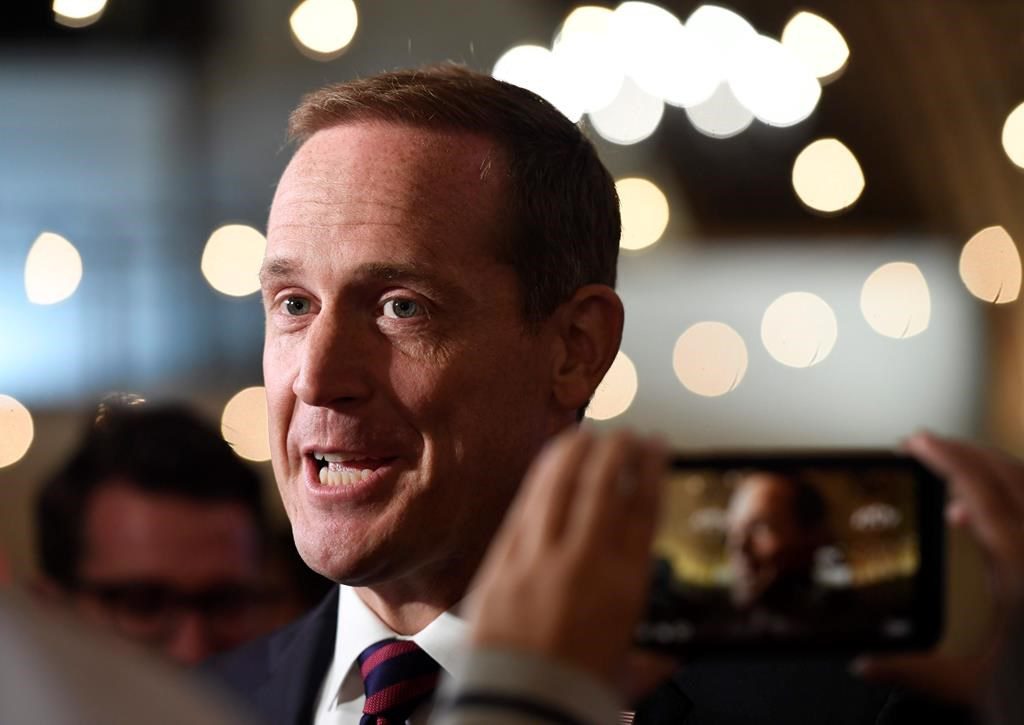 The staunch ally of former President Donald Trump first elected to Congress in 2016 said in a video declaring his candidacy that he will push back against what he considers a radical agenda under President Joe Biden.

"We all know that Joe Biden is a weak leader who won’t stand up to the radical left,” Budd said. "Today, the U.S. Senate is the last line of defence against becoming a woke, socialist wasteland."

The Winston-Salem native highlighted his upbringing in Davie County, noted he is a proud gun store owner and embraced several culture war symbols. He alluded to six Dr. Seuss books a publisher will stop printing over racist and insensitive imagery, noting that he and his wife read Dr. Seuss books to their children and that "they turned out just fine."

"The only trigger warning around here is keep your finger off it until you're ready to fire," Budd said.

Central to Budd's campaign will be issues of immigration, religious liberty and the economy.

He showcased in his announcement video compliments Trump made about him at political rallies. The three-term congressman drove a large truck to present himself as a "liberal agenda crusher” and identified as a "political outsider" who "can’t be bought by the swamp.”

"I’ve shovelled a lot of manure on my family’s farm, and it’s not the dirtiest job that I’ve ever had now that I’ve been in Congress,” Budd said.

Anderson is a corps member for the Associated Press/Report for America Statehouse News Initiative. Report for America is a non-profit national service program that places journalists in local newsrooms to report on undercovered issues.