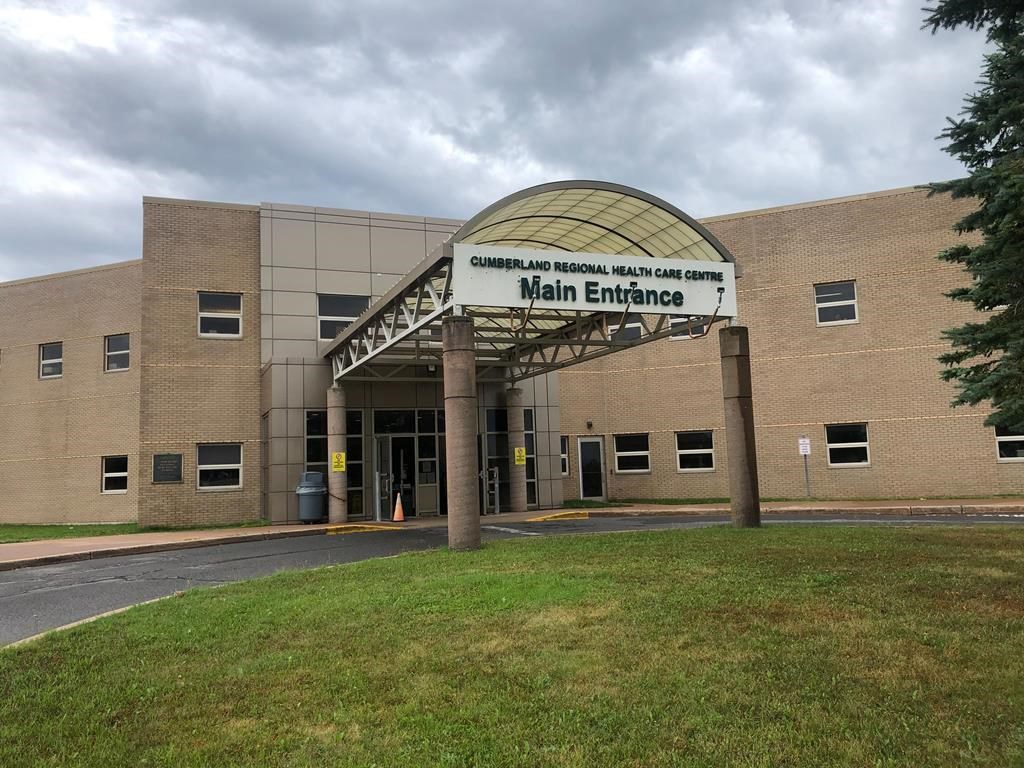 After months of delay, renovations at a hospital emergency department in northern Nova Scotia are drawing to a close.

The provincial health authority says the newly renovated space at the Cumberland Regional Health Centre in Amherst, N.S., is to reopen Feb. 14.

A flood in the emergency department last May forced it to operate in a temporary location within the hospital.

The authority says completion of the work was also delayed by several months because of a shortage of trades workers and delays in securing supplies.

It says items such as fire dampers, door frames and ceiling panels had to be pulled from other redevelopment projects throughout the province or procured through national and international companies.

The authority says the redesign focused on enhancing the efficient flow of patients in and out of the department and also on improving the experience of patients.

The upgrades include a new registration and triage space with a dedicated waiting area for triage. The patient care space has been expanded and there is a new private observation room with space for three stretchers.

As well, new furniture has been added to the patient waiting room and staff work station, including colour-coded chairs for triage and waiting areas, and there are improvements to the space used to support patients needing mental health services.

The Cumberland Regional’s emergency department has drawn scrutiny since the Dec. 31 death of Allison Holthoff following a seven-hour wait for treatment in the ER’s temporary space.

Her widower, Gunter Holthoff, has said he took his wife to the hospital after she collapsed in extreme pain at their home after complaining of an upset stomach.

The cause of her death has not been released, and the health authority is conducting a quality review investigation at the hospital’s emergency department.