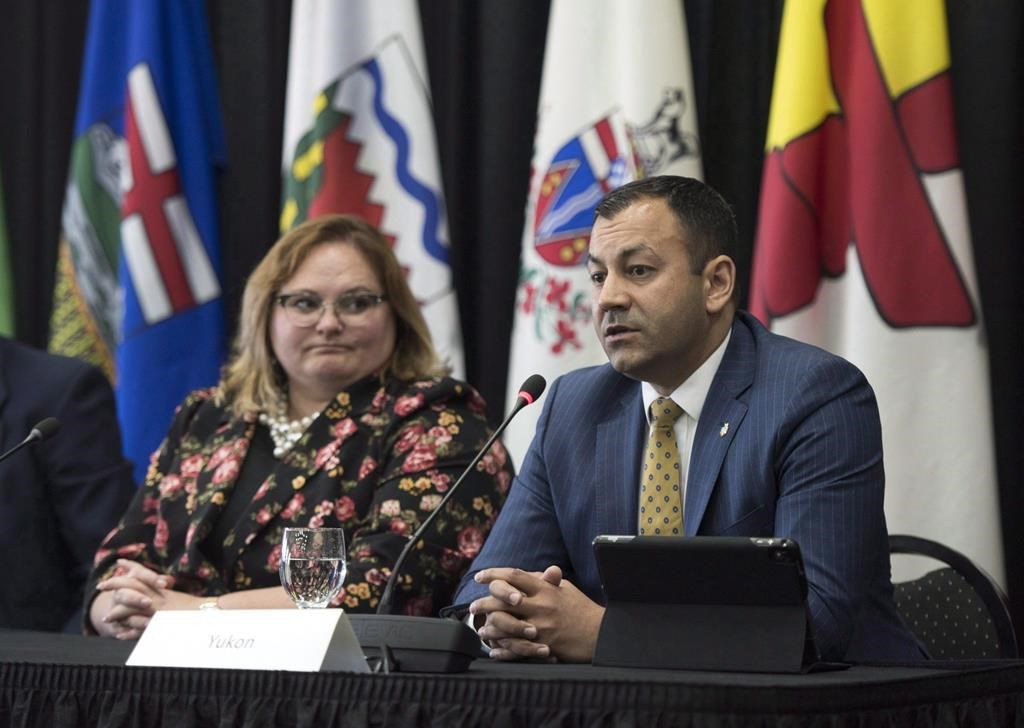 Ranj Pillai, a member of the territory’s legislature since 2016, is replacing Premier Sandy Silver.

The public swearing-in ceremony for the premier-designate and his cabinet takes place in Whitehorse this afternoon.

Pillai inherits a minority government that functions through a confidence and supply agreement with the Yukon New Democrats, after the Yukon Liberals and Yukon Party each took eight seats in the 2021 election.

Silver announced in September he was stepping down as premier and did not intend to run in the territory’s general election in 2025.

Pillai, a deputy premier who has held numerous cabinet posts, has served in Yukon’s municipal, Indigenous, business and volunteer sectors.