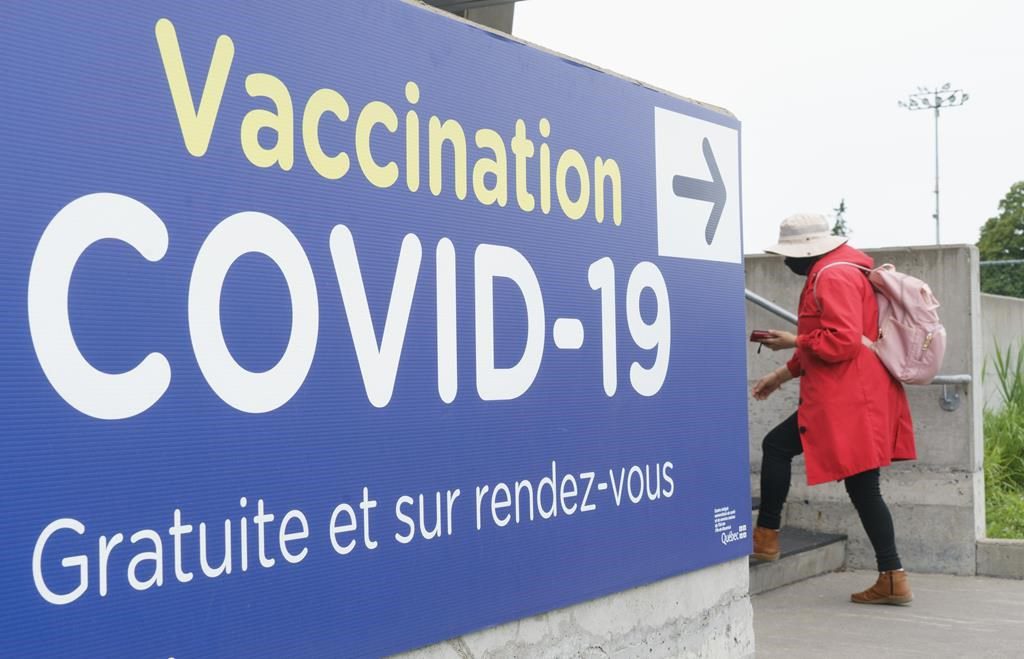 MONTREAL — Quebec is reporting 182 new COVID-19 cases and three new deaths attributed to the virus, but none in the past 24 hours.

It was the seventh straight day on which daily infection rates came in below 200.

Health officials say hospitalizations dropped by 17 to 227, while the number of patients in intensive care held steady at 59.

There are 1,970 active cases in the province, dipping below the 2,000 mark for the first time since last September.

Last week, authorities announced that as of Monday, all regions of the province will see their pandemic-alert levels at either yellow or green.

The province administered 103,610 doses of COVID-19 vaccine on Friday, adding says 77 per cent of residents have received a first dose while 11 per cent have received two doses.