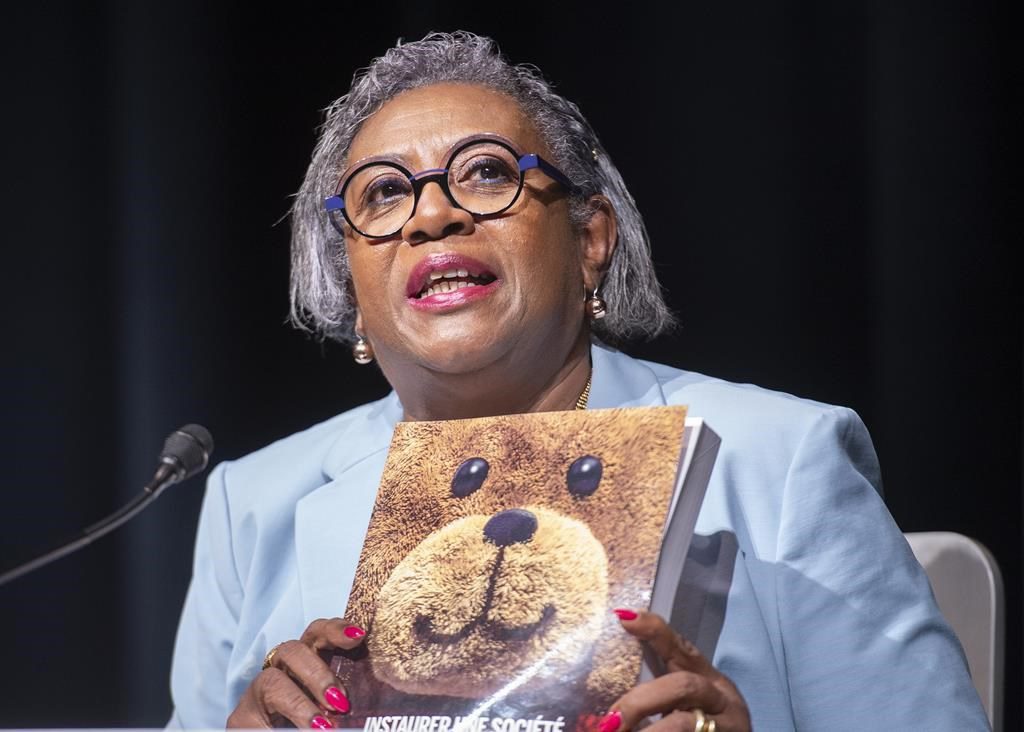 The commission’s 552-page report included numerous other recommendations, following a two-year investigation that was prompted by the death of a seven-year-old girl in Granby, Que., in April 2019.

Quebec’s human rights commission concluded the child had been failed by the province’s youth protection system.

Commission president RÃ©gine Laurent told a news conference today the girl’s death was a collective failure of Quebec society and more needs to be done.

The report recommended the appointment of an independent commissioner to oversee the welfare and rights of children in the province.

It also recommended the province hire a youth protection director to oversee the system. The Quebec government has already implemented that recommendation and filled the job in March.