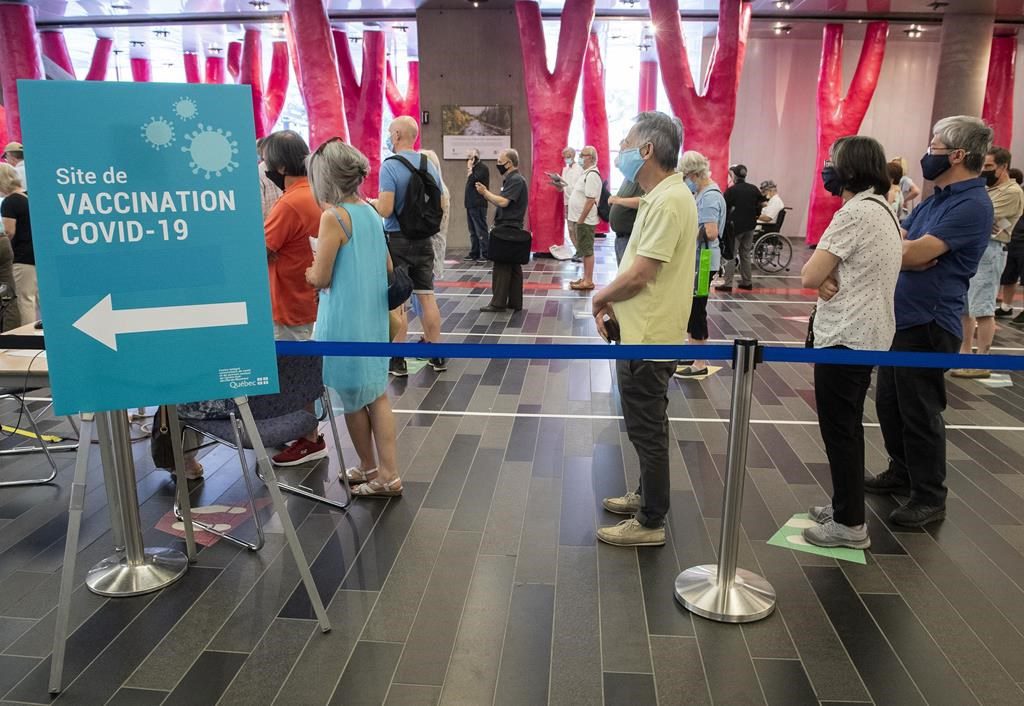 COVID-19 restrictions were relaxed in much of Quebec today as Ontario announced that its reopening plan will be moved ahead by several days.

The Ontario government says it will begin loosening restrictions on businesses and outdoor gatherings as of Friday. It had originally planned to begin the first step of the reopening plan on June 14.

In Montreal, residents are able to dine inside restaurants today for the first time in eight months, as Quebec’s largest city, its northern suburb of Laval and several other municipalities became the last parts of the province to move out of its highest pandemic alert level.

Other Quebec regions saw restrictions relaxed further today, including three that are now at the province’s lowest alert level, as the province announced 194 new cases of COVID-19 and three more deaths attributed to the novel coronavirus.