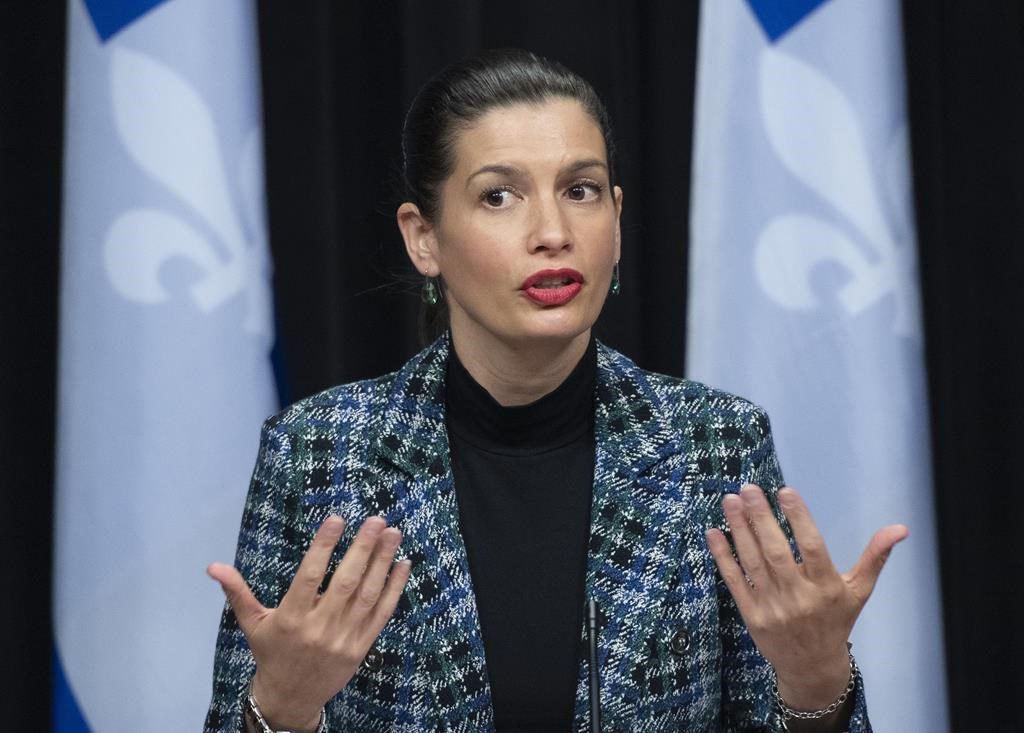 Genevieve Guilbault told reporters today the plan will be announced in the coming days and will involve provincial police officers stationed in four regions.

Montreal police officers were the first police force in Quebec to take part in a body camera pilot project, between May 2016 and April 2017.

The city’s police force produced a report in 2019 concluding cameras had little impact on police interventions, created logistical issues and left officers feeling like they were under surveillance.

Montreal Mayor Valerie Plante, however, has said recently she’s in favour of police wearing body cameras and that she is open to Montreal taking part in the provincial pilot project.

Guilbault says there is a lot to consider regarding police body cameras, including storing footage captured by the cameras and the costs associated with outfitting officers.