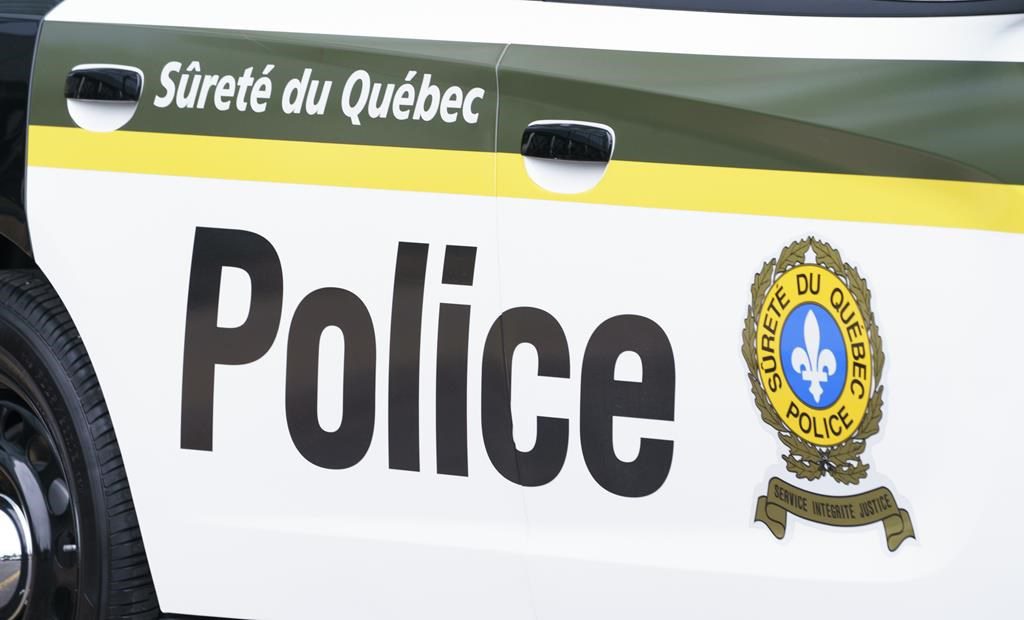 RIMOUSKI, Que. â€” A pilot project that is equipping Quebec provincial police officers with body cameras begins today and will involve officers in four regions of the province.

Ten officers in Rimouski, northeast of Quebec City, are kicking off the project and will wear body cameras for the next six months. The full project runs for 12 months.

They have been mandated to manually activate the cameras during certain interventions such as when they are making arrests or conducting interviews for an investigation.

Public Security Minister Genevieve Guilbault says in a news release her department launched the pilot project to improve trust between citizens and police.

Guilbault says the body camera program will allow the police to collect tangible data that will help to determine whether the project can be launched on a wider scale.

Calgary was the first large Canadian police force to have adopted the technology. Officers in that city were equipped with body cameras in 2019, and the Toronto Police Service has said it intends to outfit officers with body cameras this year.

This report by The Canadian Press was first published on April 26, 2021.