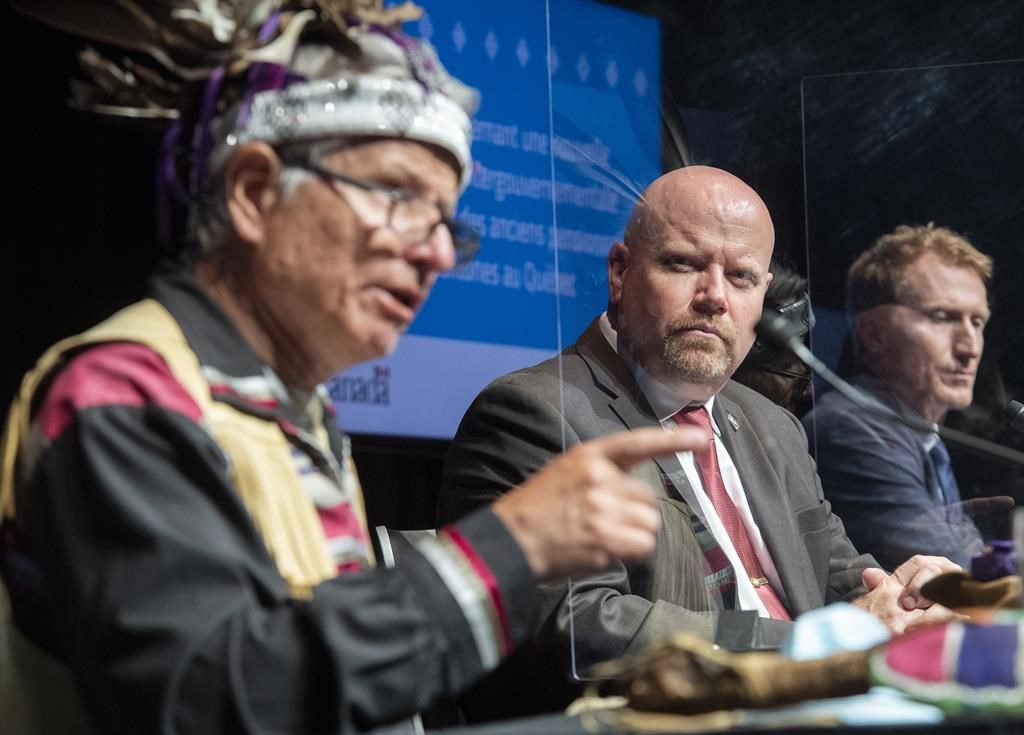 MONTREAL — The Quebec and federal governments are appointing a point person to help the province’s Indigenous communities get answers on former residential schools.

Quebec Indigenous Affairs Minister Ian Lafrenière says the creation of a liaison officer post eases community members’ concerns that the search for answers would become a jurisdictional back-and-forth between the federal and provincial governments.

The announcement of a one-stop shop to help Indigenous communities comes following the discovery of the remains of what are believed to be 215 Indigenous children found buried at the former Kamloops Indian Residential School site in British Columbia.

Lafrenière says the facilitator will be on the job as of Monday and will help Quebec First Nations and Inuit communities in whatever decisions they take regarding former residential schools in the province.

That could include helping them uncover documents, secure sites and obtain resources to conduct physical searches or organize commemoration ceremonies.

The province wants to ensure whatever is done is culturally secure, and Lafrenière says a consultation circle that includes Indigenous elders will help with the decisions and ensure no one is forgotten in the process.