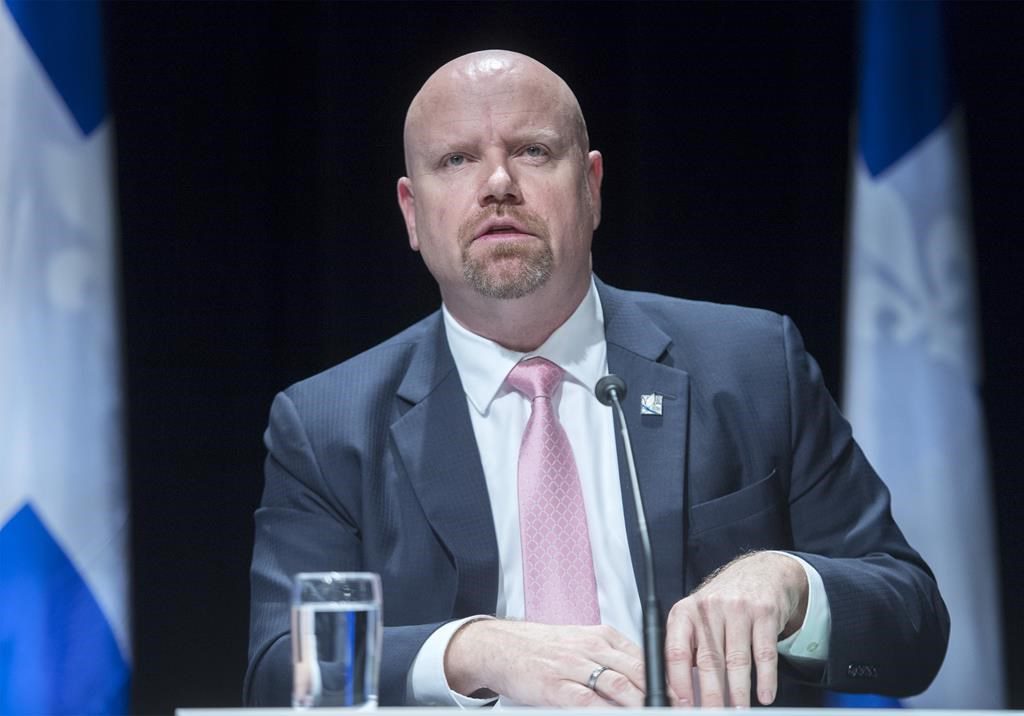 Quebec’s Indigenous Affairs Minister says the province is open to searching the grounds of former residential schools for graves if survivors and their families are in favour.

Ian Lafrenière says his office has started reaching out to families, Indigenous leaders, and his federal counterpart to discuss the possibility.

The discovery of the remains of 215 children on the grounds of the former Kamloops Indian Residential School in British Columbia has prompted a fresh wave of scrutiny of the treatment of Indigenous people across Canada, and Lafrenière says Quebec must confront its own role in that history.

He says he has seen no evidence that there are unmarked graves on the grounds of the six former residential schools that operated in the province, but he cannot exclude the possibility.

His government has already tabled a bill that would allow relatives of Indigenous children who disappeared or died in health-care facilities to access information about their loved ones.

Lafrenière said the government isn’t ruling out any potential actions in the future to ensure Indigenous families get answers, including holding a public inquiry if necessary.

This report by The Canadian Press was first published June 1, 2021