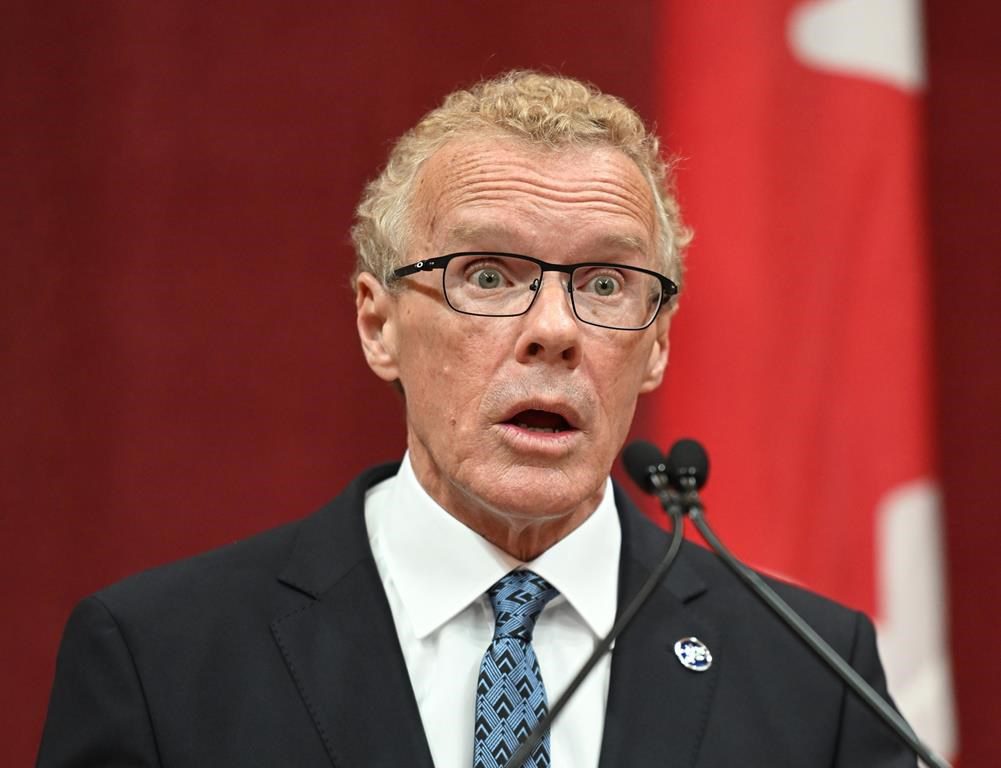 Labour Minister Jean Boulet announced the increase in Quebec City, saying it will benefit about 298,900 workers, including 164,100 women.

The increase from the current $14.25 wage is the largest percentage increase in the province’s minimum wage since 1995.

The Quebec government says it is seeking to improve the purchasing power of low-income earners and encourage participation in the labour market.

Boulet says minimum wage paid to workers who earn tips will rise by 80 cents to $12.20 an hour.

The minister calls the increases “balanced” and “responsible” and says they will not harm the competitiveness of businesses.