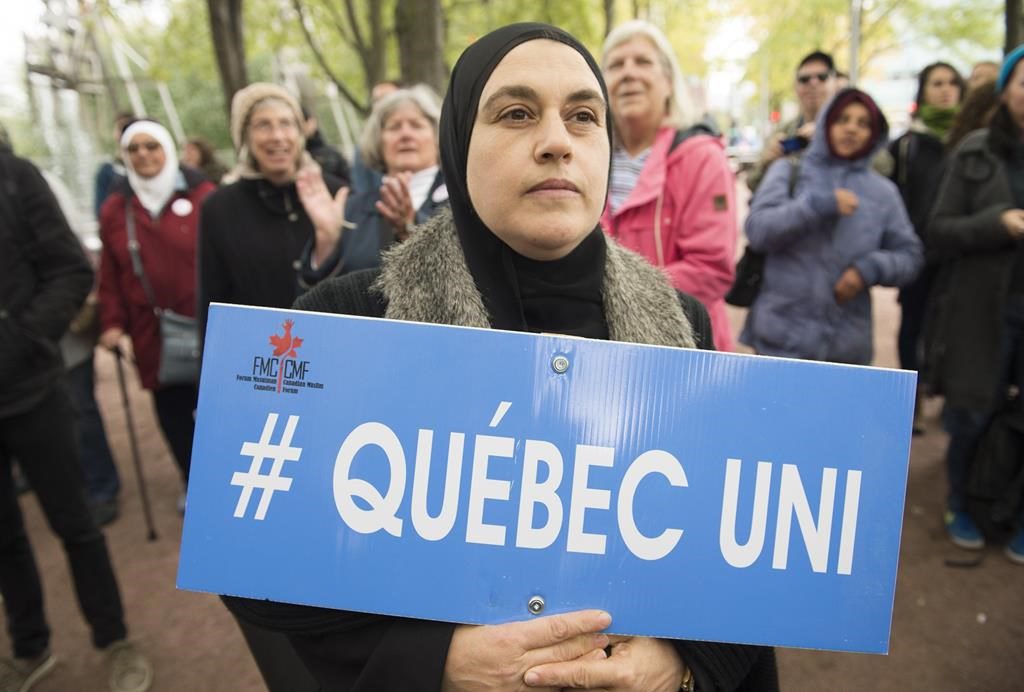 MONTREAL â€” Quebec’s Superior Court is expected to rule today on a challenge to the province’s law that bans certain public sector workers from wearing religious symbols on the job.

Four separate lawsuits challenging Bill 21 were merged into one trial, which was held over several weeks at the end of 2020.

The Quebec government says Bill 21 is moderate and supported by a majority of Quebecers, while the bill’s critics say it targets racialized minorities who choose to practice their religion.

Bill 21 was adopted in June 2019 and bans public sector workers who are deemed to be in positions of authority, including teachers, police officers and judges, from wearing symbols such as hijabs or turbans at work.

The law makes pre-emptive use of the Charter of Rights and Freedoms’ notwithstanding clause, which shields legislation from court challenges over violations of fundamental rights.