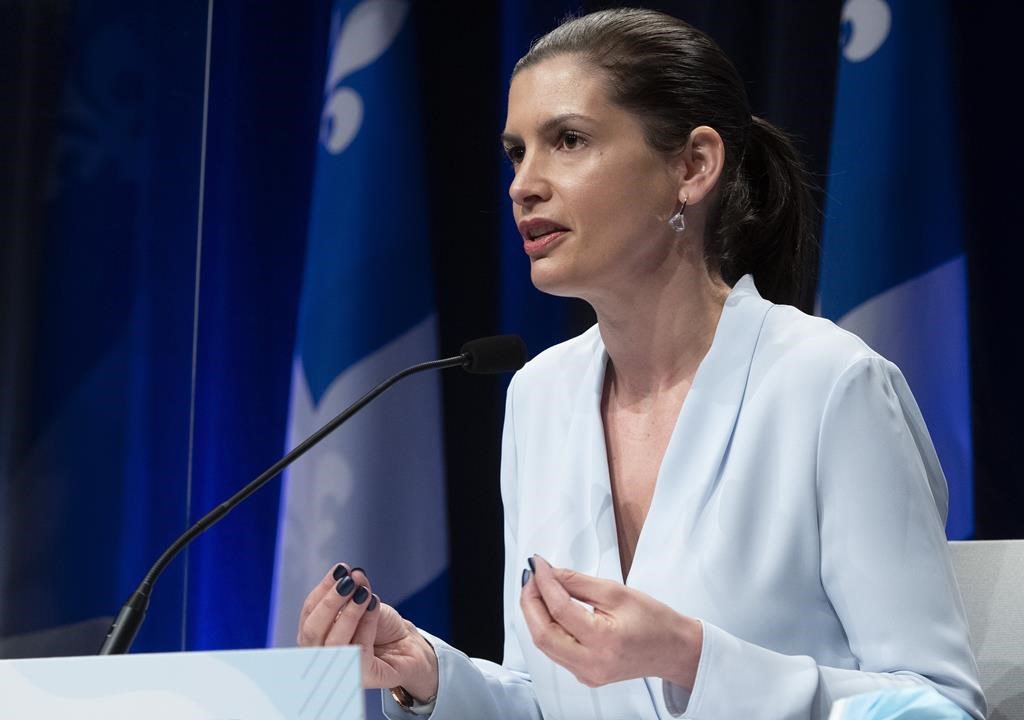 MONTREAL â€” The Quebec government on Friday announced a $223-million investment over five years in the fight against domestic violence, following a notable spike in femicides this year.

At least 10 women have been killed by their male partners in 2021. The most recent killing occurred one week ago when Quebec provincial police said Richard West, 50, killed his wife, Dyann Serafica-Donaire, 38, before taking his own life in the couple’s home in Mercier, Que., south of Montreal.

“There have been 10 femicides since the beginning of the year, which is horrifying, heartbreaking for everyone whenever we learn there is another one,” Guilbault said.

Advocates have said the number of deaths so far in 2021 is striking given that Quebec averages about 12 deaths attributed to domestic violence during a calendar year. Money for shelters was identified as a priority since those centres are often the entry point for women leaving a violent situation.

The new money will help women’s shelters create 163 new spaces and hire 313 more full-time staff. Women’s shelters will also have their annual funding increased from about $77 million to $126 million by the government’s 2025-26 fiscal year.

According to Quebec’s federation of women’s shelters, called Federation des maisons d'hebergement pour femmes, facilities in the province are often at capacity and thousands of women are turned away each year.

“It will allow us to help more women and have a much tighter safety net than the one we have now,” Manon Monastesse, the federation’s general manager, told reporters.

The Quebec government was criticized for spending too little to fight domestic violence after it included $22.5 million over five years in the most recent budget. Associations representing women’s shelters had also complained about the slow rollout of previously allocated money.

“I can tell you working in a shelter, we’ve seen the level of control exerted become practically absolute,” Arseneault said.

Details about what other projects will get funding from the $223-million envelope will be made public in the coming weeks. Projects include programs to address male violence as well as resources for police and prosecutors. There will also be investments made for culturally appropriate services for First Nations and Inuit communities.

Guilbault urged women to seek a safe haven if they’re facing physical or psychological violence â€” regardless of the health orders that are in effect, such as the nighttime curfew that remains in place across much of the province.

“To all Quebec women â€” pandemic or not, full hospitals or not, curfew or not â€” there are no constraints that should stop you from fleeing a violent situation.”

Note to readers: This is a corrected story. An earlier version had incorrectly stated in the headline that Quebec was investing $233 million.