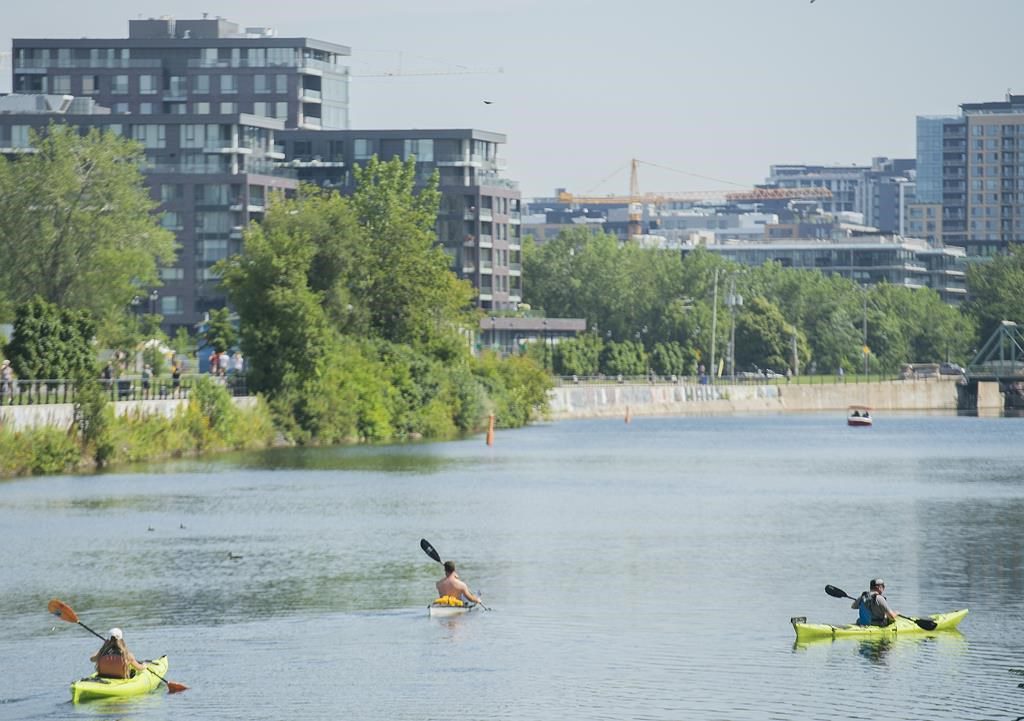 MONTREAL — Quebec is reporting 125 new COVID-19 cases and one additional death attributed to the novel coronavirus.

Authorities say 60 patients were in hospital with the virus, a drop of two, and 17 were in intensive care, a decrease of three.

Quebec’s public health institute says that 83.9 per cent of Quebecers aged 12 and up have received a first dose and 65.9 per cent are considered adequately vaccinated.

Quebec has reported 377,297 confirmed infections and 11,241 deaths since the beginning of the pandemic.

The Health Department says more than 1.5 million people have signed up for Quebec’s vaccine lottery, with early draws beginning next month and a $1-million grand prize announced on Sept. 3.