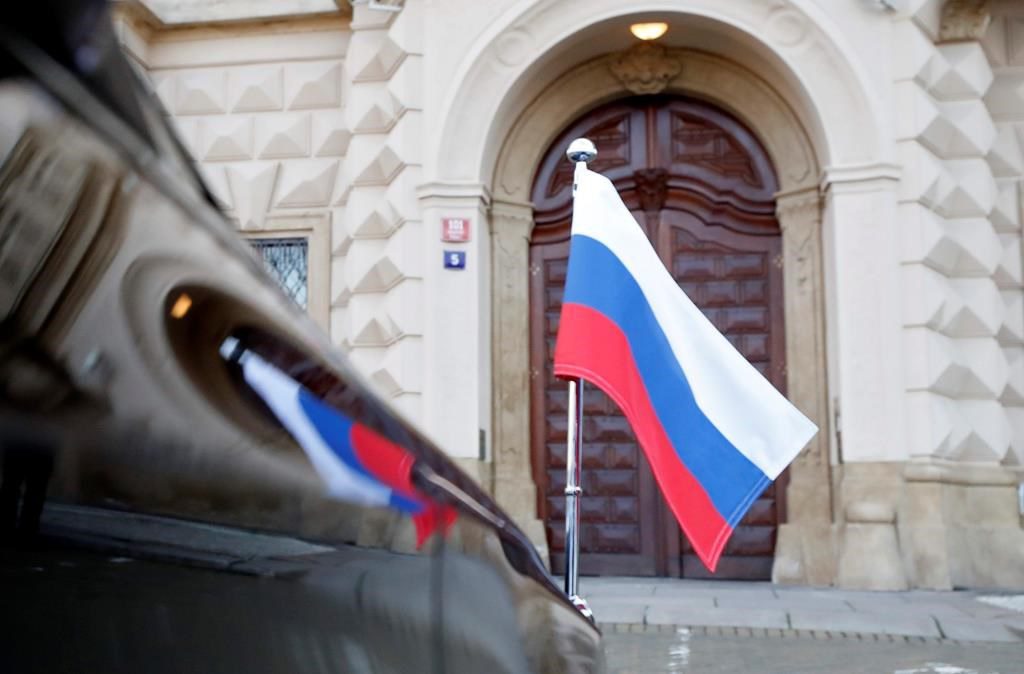 MOSCOW â€” Russian President Vladimir Putin has signed a decree allowing the country to limit the number of Russians employed at embassies of countries determined to be unfriendly, or to ban their employment entirely.

The measure, announced by the Kremlin on Friday, comes amid a flurry of expulsions of Russian diplomats from the United States and European countries and Moscow's retaliatory expulsions.

The decree directs the government to draw up a list of countries determined to be unfriendly. It would affect not only those countries' embassies, but consular offices and offices of state institutions.

The United States last week expelled 10 Russian diplomats in connection with interference in the 2020 U.S. presidential election and for involvement in the SolarWind hack of federal agencies.

The Czech Republic last week expelled 18 Russian envoys they labeled as spies, prompting Russia to send 20 Czech diplomats home. That devastated Czech Embassy operations in Moscow, prompting Czech authorities on Thursday to order 63 more Russian diplomats to leave so that both countries had the same number of staff in their respective embassies.

Poland last week said it was expelling three Russians and Moscow expelled five in retaliation. The Baltic countries of Lithuania, Latvia and Estonia ordered a total of four Russian envoys to leave.