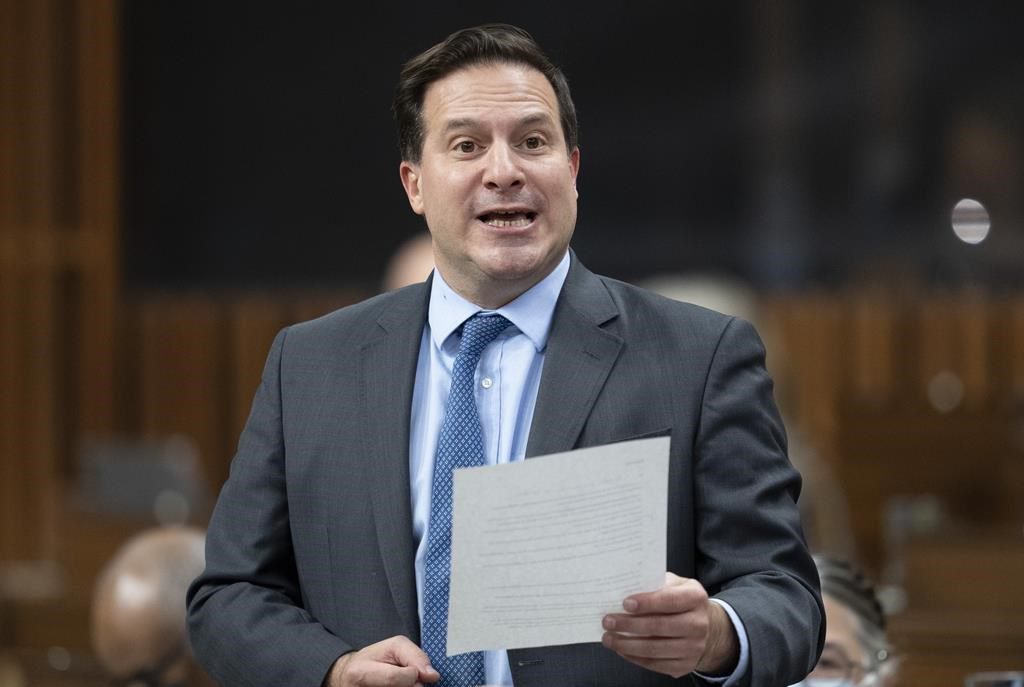 OTTAWA — Top government ministers will continue testifying today at the Public Order Emergency Commission, which has already heard from more than 65 witnesses over five weeks on the federal government’s response to last winter’s “Freedom Convoy” protests.

The inquiry is scrutinizing the events and advice that led to the mid-February decision to invoke the Emergencies Act, which came nearly three weeks into the protests that took over downtown Ottawa and blockaded border crossings.

Public Safety Minister Marco Mendicino is up first this morning, and will likely face questions about his suggestion earlier this year that police requested the Emergencies Act, when they later asserted they did not.

He may also be asked about an email RCMP Commissioner Brenda Lucki sent to his office the day before the government invoked the Emergencies Act, which suggested police might not need the act’s extraordinary powers.

Intergovernmental Affairs Minister Dominic LeBlanc, whose file governs federal relationships with the provinces, is expected to testify later in the day and may be prompted to respond to Prairie provinces’ concerns they weren’t adequately consulted on federal plans.

More ministers are expected to appear before the commission throughout the week, and Prime Minister Justin Trudeau’s testimony is expected on Friday.