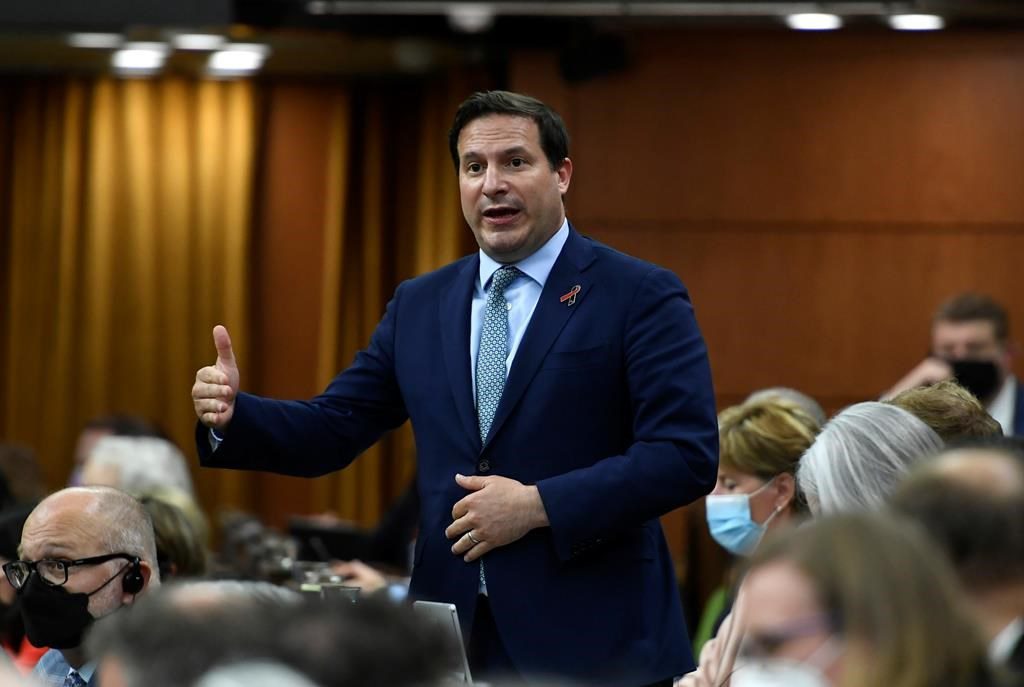 OTTAWA — Public Safety Minister Marco Mendicino is defending the RCMP’s decision not to release details surrounding the death of the man accused in a mass stabbing rampage in Saskatchewan.

Mendicino says he understands the sense of urgency people feel about knowing how Myles Sanderson died after he was arrested on a rural stretch of highway on Sept. 7.

RCMP said he went into “medical distress” and died in custody, but they have not released a cause of death nearly two weeks later.

Sanderson was charged with first-degree murder after 11 people were killed — including Sanderson’s brother Damien Sanderson, who was also named as a suspect — and 18 others injured in James Smith Cree Nation and Weldon, Sask.

Mendicino also says it’s his view that there were “significant flaws in the system” in the case.

This report by The Canadian Press was first published Sept. 20, 2022.