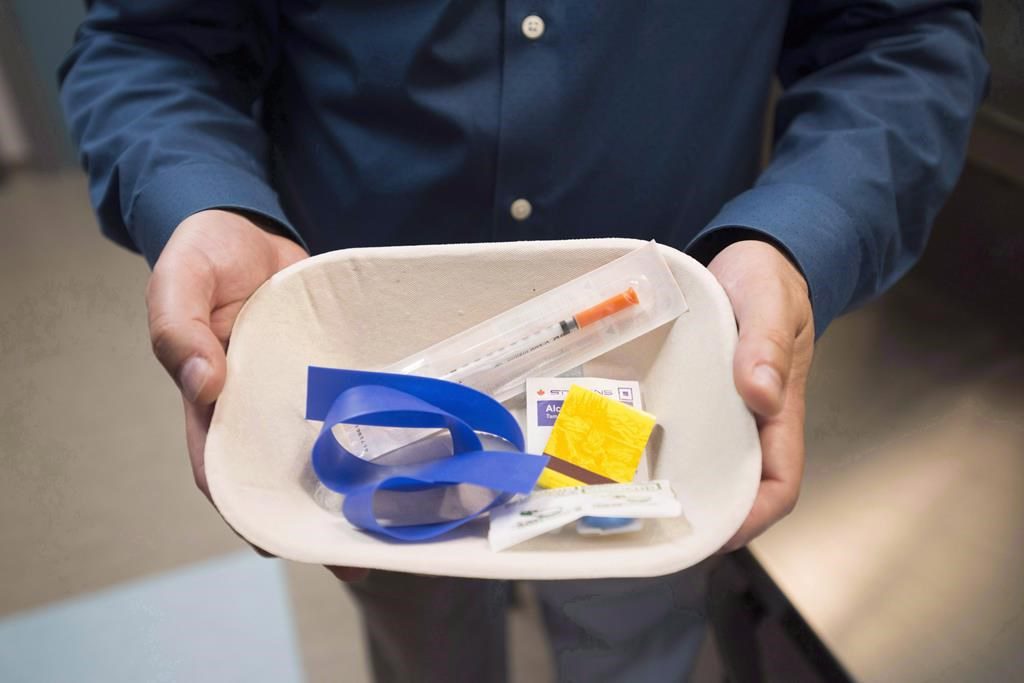 CALGARY — A professor of public health says the Alberta government’s decision to close down a safe injection site in Calgary is short-sighted and sad.

A spokesman for the minister of mental health and addictions says the government decided to close the Safeworks site in Calgary’s Beltline neighbourhood because it was causing social disorder and crime.

Justin Marshall says the site won’t close until two others are operational in more appropriate locations.

Elaine Hyshka, an associate professor at the University of Calgary, says the government is blaming crime on the soon-to-be closed consumption site.

She says traffic at the site is a result of lack of funding to treat greater social problems in the area such as homelessness.

Hyshka says the government should keep the site open, along with the two new ones, because of record-breaking opioid overdoses in Alberta.

This report by The Canadian Press was first published May 28, 2021.