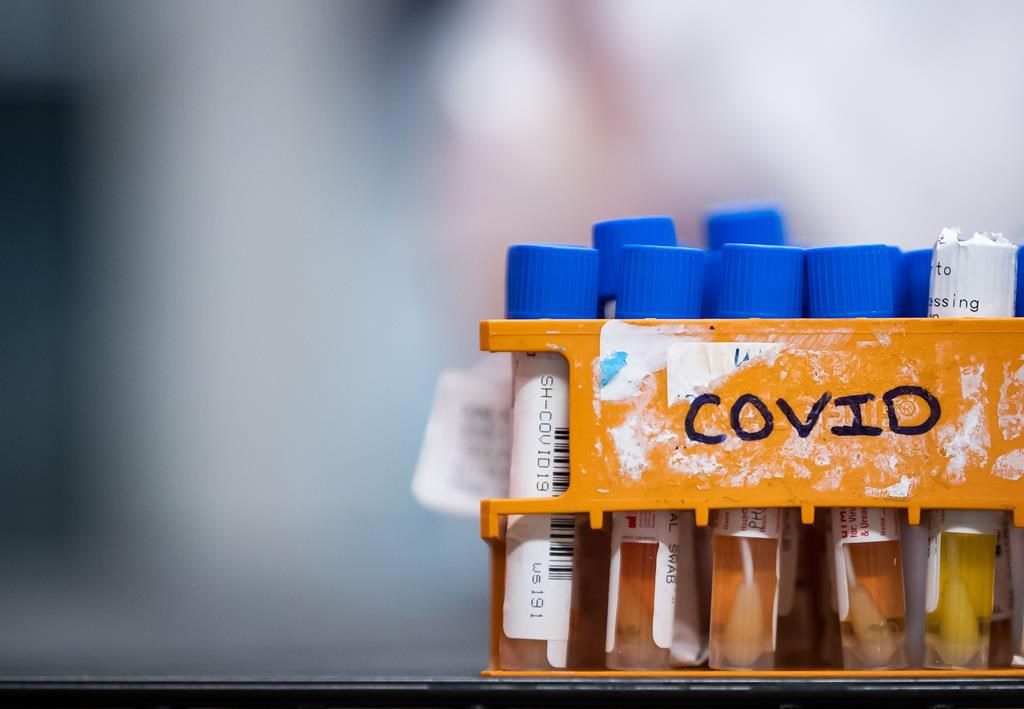 HALIFAX â€” Nova Scotia is reporting 75 new cases of COVID-19 today as a provincewide lockdown begins to curb a recent surge in infections.

The new figure is slightly lower compared to the record 96 cases reported on Tuesday.

Sixty-seven of the new infections reported today are in the Halifax area, six are in the eastern zone, and the western and northern health zones each have one new case.

The two-week lockdown has closed all schools and non-essential indoor services across the province.

Meanwhile, the Royal Canadian Navy and the Army are deploying about 75 members today to assist at provincial COVID-19 testing centres. The help had been requested by the province.

Lt.-Cmdr. Brian Owens says the forces will be distributed across the province, including at two locations in the Halifax area: the Canada Games Centre in Halifax and the Zatzman Sportsplex in Dartmouth.

Owens says the teams will also be at testing centres in Membertou First Nation, Truro, Wolfville and Yarmouth.