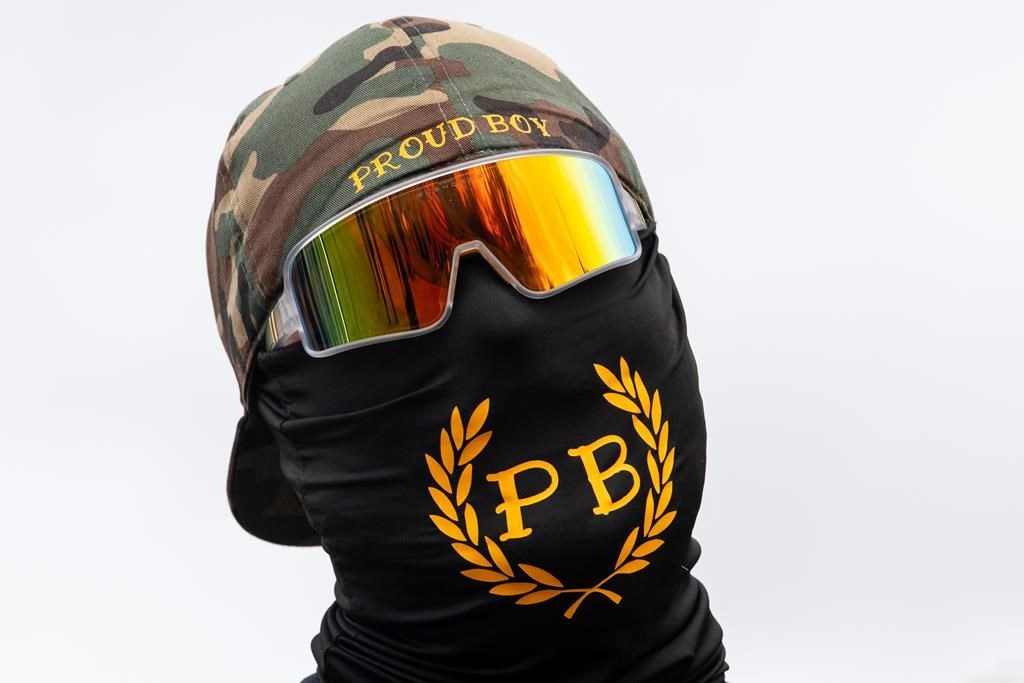 OTTAWA â€” Targeting the Canadian chapter of the Proud Boys with anti-terror legislation has led to the group’s apparent demise, but a leading expert says it might have little effect on the broader far-right movement.

Barbara Perry of Ontario Tech University says the development could simply harden the resolve of former members, prompt them to join other groups or spawn an increase in individual online activity.

Proud Boys Canada announced yesterday it was dissolving after the Liberal government listed it as a terrorist organization following the January assault on Capitol Hill in Washington.

Being on the list means the group’s assets and property are effectively frozen and subject to seizure or forfeiture.

A statement posted to the Proud Boys channel on the app Telegram and attributed to the Canadian chapter of the white nationalist group says it thought about pursuing a legal case, “but we have no financial support.”

In a separate statement, the group says those in its Canadian chapter have to consider their livelihoods and “fighting this in court will prove to be expensive and time consuming,” adding the “fight for liberty” isn’t over.