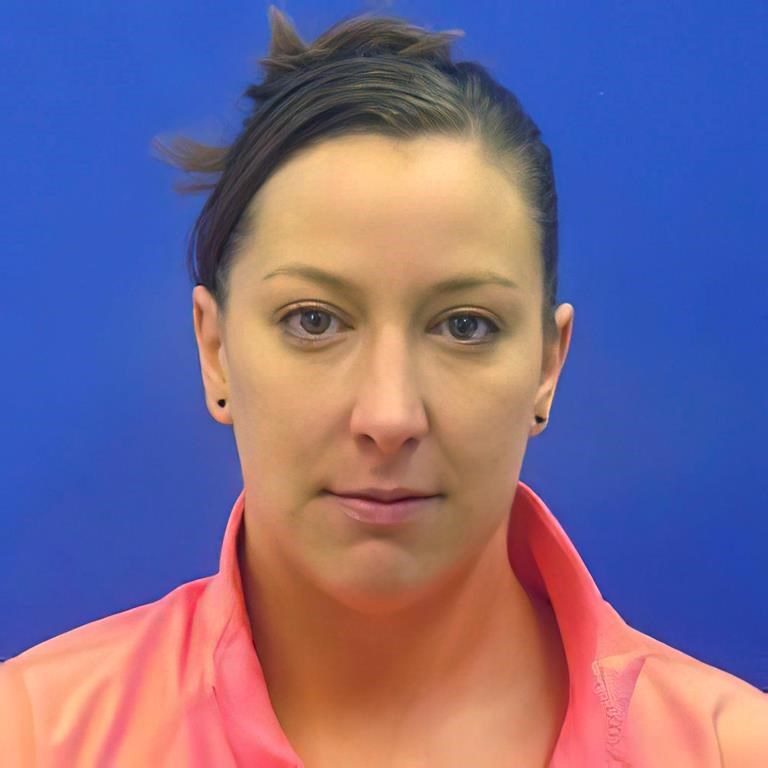 WASHINGTON â€” Federal prosecutors will not charge a police officer who shot and killed a woman as she climbed through the broken part of a door during the insurrection at the U.S. Capitol on Jan. 6, the Justice Department said Wednesday.

Authorities had considered for months whether criminal charges were appropriate for the Capitol Police officer who fatally shot Ashli Babbitt, a 35-year-old Air Force veteran from San Diego. The department's decision, though expected, officially closes out the investigation.

Prosecutors said they had reviewed video of the shooting, along with statements from the officer involved and other officers and witnesses, examined physical evidence from the scene and reviewed the autopsy results.

"Based on that investigation, officials determined that there is insufficient evidence to support a criminal prosecution," the department said in a statement.

Video clips posted online depict Babbitt, wearing a stars and stripes backpack, stepping up and beginning to go through the waist-high opening of an area of the Capitol known as the Speaker's Lobby when a gunshot is heard. She falls backward. Another video shows other unidentified people attempting to lift Babbitt up. She can be seen slumping back to the ground.

Mark Schamel, a lawyer for the officer, a lieutenant whose name was not released by the Justice Department, said that the decision to not bring charges was "the only correct conclusion" and that his client had "saved the lives of countless members of Congress and the rioters."

Prosecutors said Babbitt was part of the mob that was trying to get into the House as Capitol Police officers were evacuating members of Congress from the chamber. The officers used furniture to try to barricade the glass doors separating the hallway from the Speaker's Lobby to try to stave off the rioters, who kept trying to break through those doors, smashing the glass with flagpoles, helmets and other objects.

At the same time, Babbitt tried climbing through one of the doors where the glass was broken out. A Capitol Police officer inside the Speaker’s Lobby then fired a single round from his service weapon, striking Babbitt in the shoulder, prosecutors said.

Schamel pointed out that the officer fired only one shot and did so only after “clearly identifying himself and ordering the mob not to come through the barricade."

“He used tremendous restraint in only firing one shot, and his actions stopped the mob from breaking through and turning a horrific day in American history into something so much worse," Schamel said.

She fell to the ground before a police tactical team rushed into the area and gave first aid. Babbitt was later pronounced dead at a hospital.

Babbitt is one of five people who died as a result of the rioting, including a police officer. Three other people died of medical emergencies.

The Justice Department does not bring criminal charges in most police shootings it investigates in part because of the high burden for prosecution. Criminal charges were not expected in this case because videos of the shooting show Babbitt encroaching into a prohibited space, and second-guessing the actions of an officer during the violent and chaotic day would have been a challenge.

"Specifically, the investigation revealed no evidence to establish that, at the time the officer fired a single shot at Ms. Babbitt, the officer did not reasonably believe that it was necessary to do so in self-defence or in defence of the Members of Congress and others evacuating the House Chamber," prosecutors said.