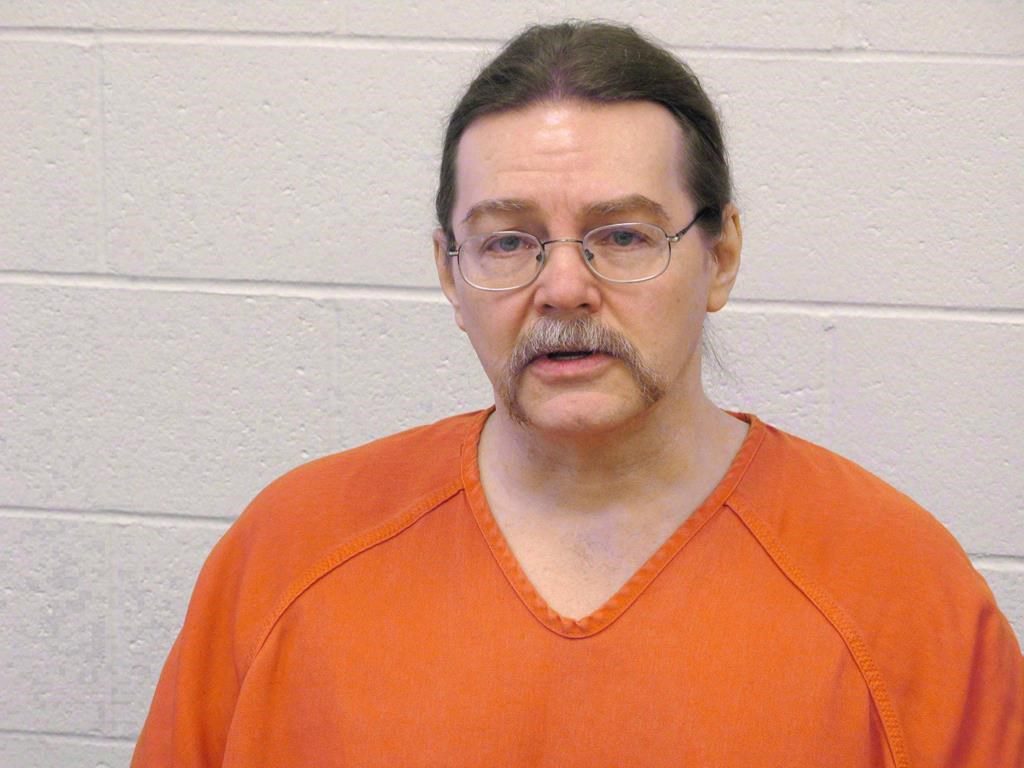 HELENA, Mont. â€” The Montana senate narrowly defeated a bill Thursday that would have allowed the state to resume lethal injections.

The decision directly affects Ronald Smith, originally from Red Deer, Alta., who has been on death row since 1983.

All executions have been stayed in Montana since 2015 because the state requires the use of an ultra-fast-acting barbiturate, which is no longer available.

Montana’s house of representatives passed the bill that would have amended protocol to include any substance in a lethal quantity sufficient to cause death. But the senate voted it down 26-24, with seven Republicans joining 19 Democrats.

“There’s a lot of smiles around here. We’ve been working behind the scenes trying to convince enough of the senators to vote against the legislation,” said Sam Forstag, legislative program manager for the American Civil Liberties Union.

“This means the injunction prohibiting executions in Montana will remain in place.”

Forstag said Montana is one of three states that just hold legislative sessions every two years, so the matter won’t arise again until 2023.

“It’s not over yet but for now we’re getting a break. Hopefully, Montana will eventually get in step with other states who have abolished it.”

The state’s attorney general can try to have it brought back for another vote within 24 hours, but Forstag said that would be unlikely.

The civil liberties union and other organizations, including the Montana Catholic Conference, have been campaigning against the death penalty for decades. They appeared before the latest hearings in the house of representatives in February.

“This is great news. We’re very pleased with the vote and hopeful for what this might also mean for our future efforts to abolish the death penalty in Montana,” said Matt Brower, executive director of the Conference, the public policy arm of the state’s Catholic bishops.

“Bringing the bill back this session appears virtually impossible.”

Smith, 63, has been on death row for 38 years. He and another man, high on LSD and alcohol, shot and killed two young Indigenous cousins near East Glacier, Mont., in 1982.

When Smith was first charged with murder, he refused a plea deal that would have sent him to prison for life. He later pleaded guilty and asked for the death penalty, then changed his mind and said he wanted to live.

Five execution dates have been set over the years. Each has been overturned.

Smith and Rodney Munro admitted to marching Harvey Mad Man, 23, and Thomas Running Rabbit, 20, into the woods by a highway. They shot them in the head with a sawed-off .22-calibre rifle.

Court heard that Smith and Munro wanted to steal the victims’ car. Smith also said at the time that he wanted to know what it was like to kill someone.

â€” By Bill Graveland in Calgary