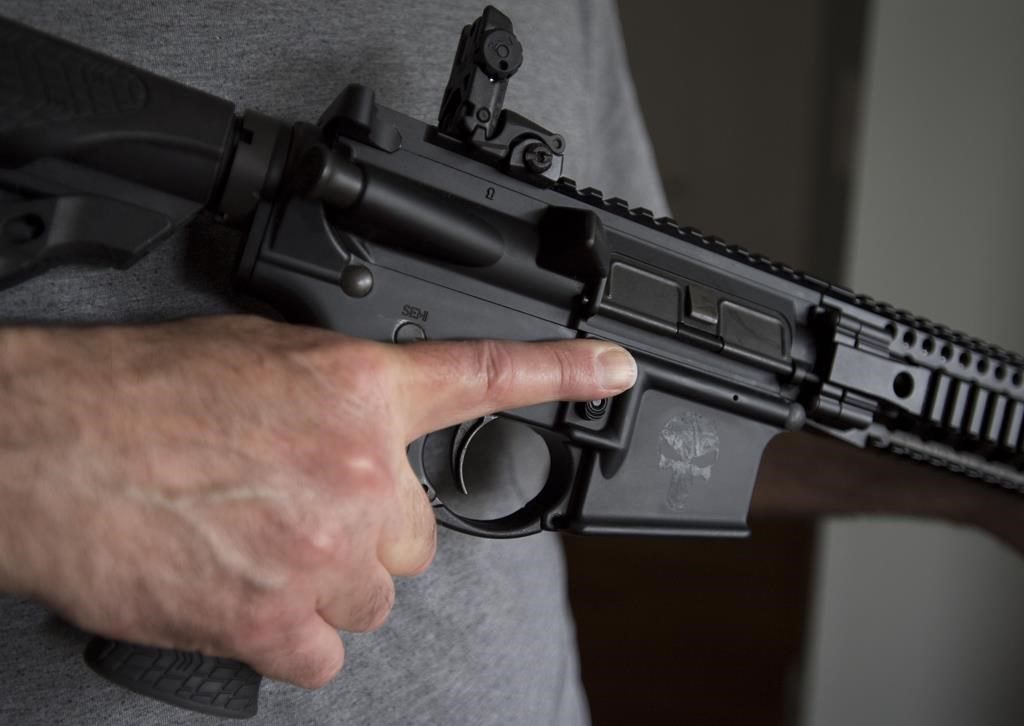 OTTAWA — Members of the House of Commons public safety committee have begun a clause-by-clause review of the Liberal government’s gun-control bill.

Among the early amendments put forward by the government is an evergreen definition of a prohibited assault-style firearm.

Two years ago, the government announced a ban on over 1,500 models and variants of what it considers assault-style firearms, such as the AR-15 and the Ruger Mini-14.

However, supporters of the ban have expressed concern about manufacturers evading the measures.

Gun-control advocates said an evergreen definition of an assault-style firearm should therefore be enshrined in legislation.