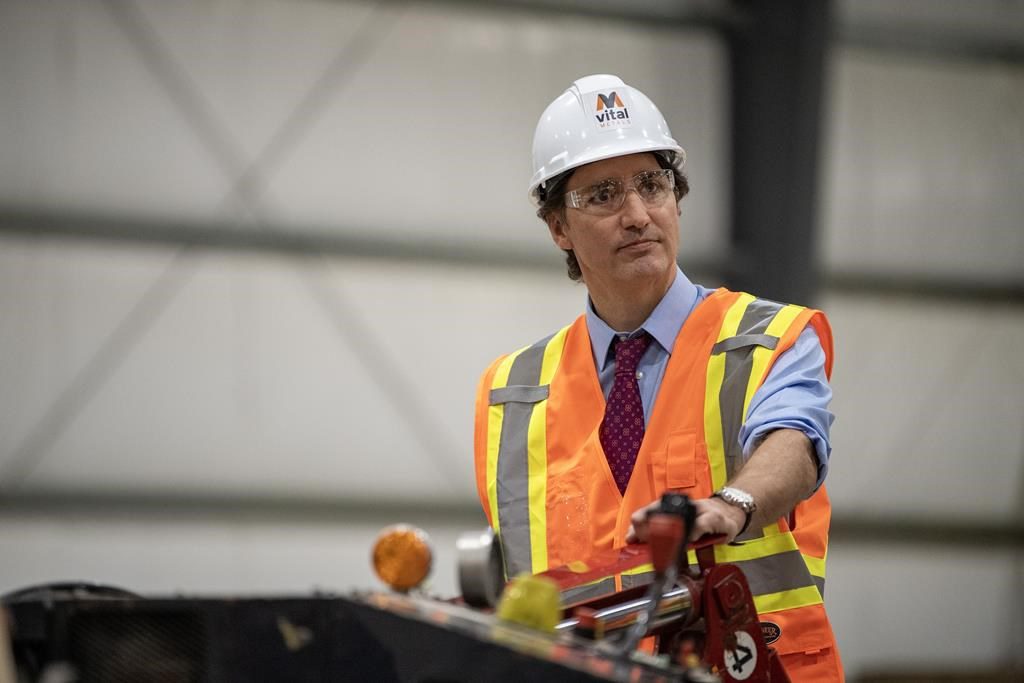 OTTAWA — Saskatchewan Premier Scott Moe says the Prime Minister’s Office has apologized for not informing him about a visit to the province this week.

Justin Trudeau was in Saskatoon on Monday to tour a rare earth elements processing plant along with the city’s mayor, Charlie Clark, but the premier was not on the invite list.

Moe complained on Twitter, calling it disappointing because both governments see eye-to-eye on the development of critical and rare earth minerals.

Moe says Trudeau’s office later apologized for not informing him of the visit ahead of time.

When asked about the tweet on Monday, Trudeau said there have been many opportunities to make announcements with Moe over the years.

A spokeswoman for the Prime Minister’s Office says they have nothing to add.