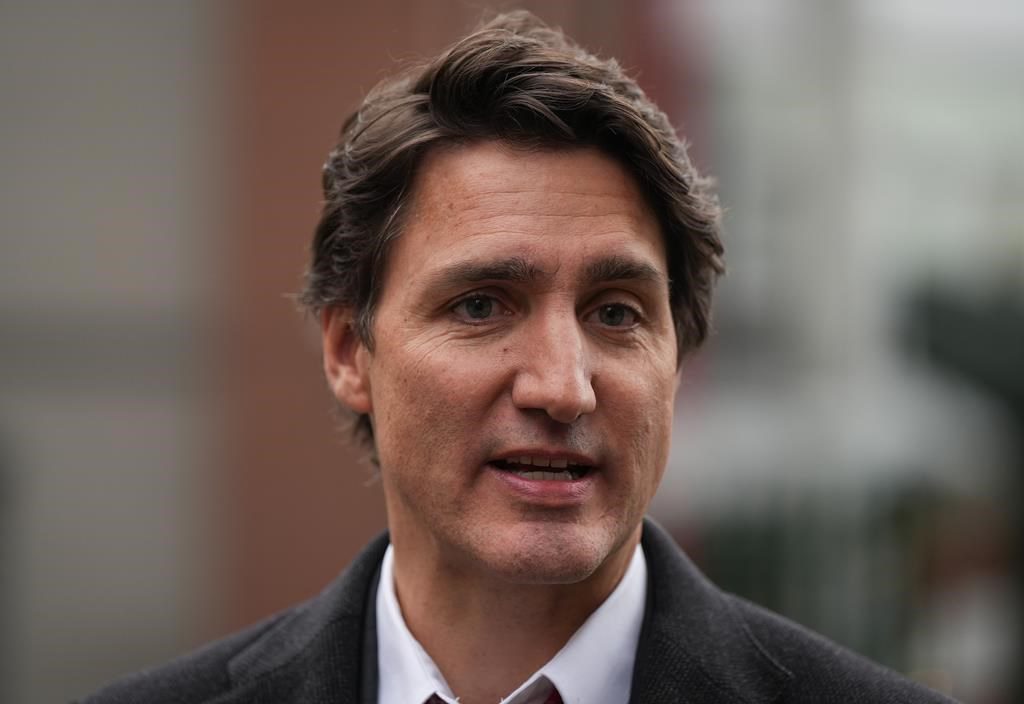 HAMILTON — Prime Minister Justin Trudeau and his ministers are gathering at a Hamilton hotel today to begin a three-day cabinet retreat.

The strategy session comes during what Trudeau said are “tough times,” with a potential recession on the horizon and Canadians feeling the strain of high inflation.

Trudeau is fresh off a week of cross-country travel focused on Canada’s push to expand its battery and electric-vehicle industries, part of a broader goal to get more competitive on clean technology.

Senior Liberals are expected to use the retreat to hammer out political and policy priorities for the months ahead, keeping in mind their confidence-and-supply deal with the NDP.

Promises under the deal include passing pharmacare legislation by the end of the year and introducing a “just transition” bill for oil and gas workers — a prospect already riling Alberta politicians.

The House of Commons is scheduled to return from its winter break next week.