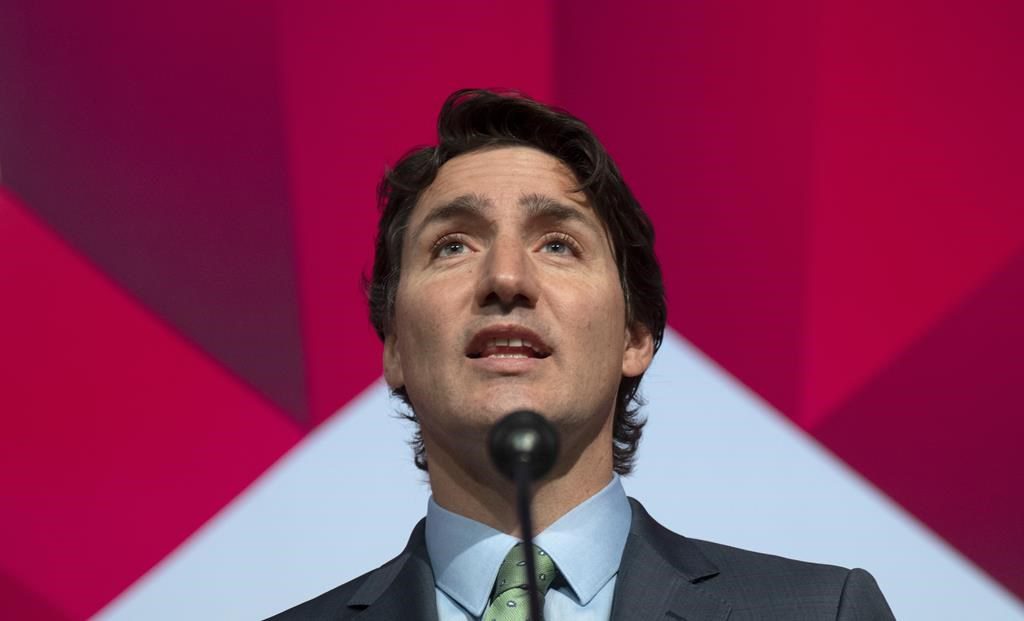 OTTAWA — Premiers are calling on Ottawa to make it harder for some accused people to get bail, but some say that provinces could also do more to hold those who violate their bail conditions accountable.

Prime Minister Justin Trudeau said this week that his government is looking at a letter from premiers asking Ottawa to do more to reform the system.

In British Columbia, members of the Opposition Liberals have long been calling on the governing NDP to improve bail conditions.

Former RCMP officer and current Liberal member of the legislative assembly Elenore Sturko says too many repeat offenders are being released and the provincial attorney general should give better direction to prosecutors.

Experts say provinces can also do a better job making sure that accused people are following their bail conditions, and holding them accountable when they don’t.

The Supreme Court of Canada has reaffirmed the constitutional right to reasonable bail in recent decisions and cautioned against allowing the population of pre-trial detainees to grow.