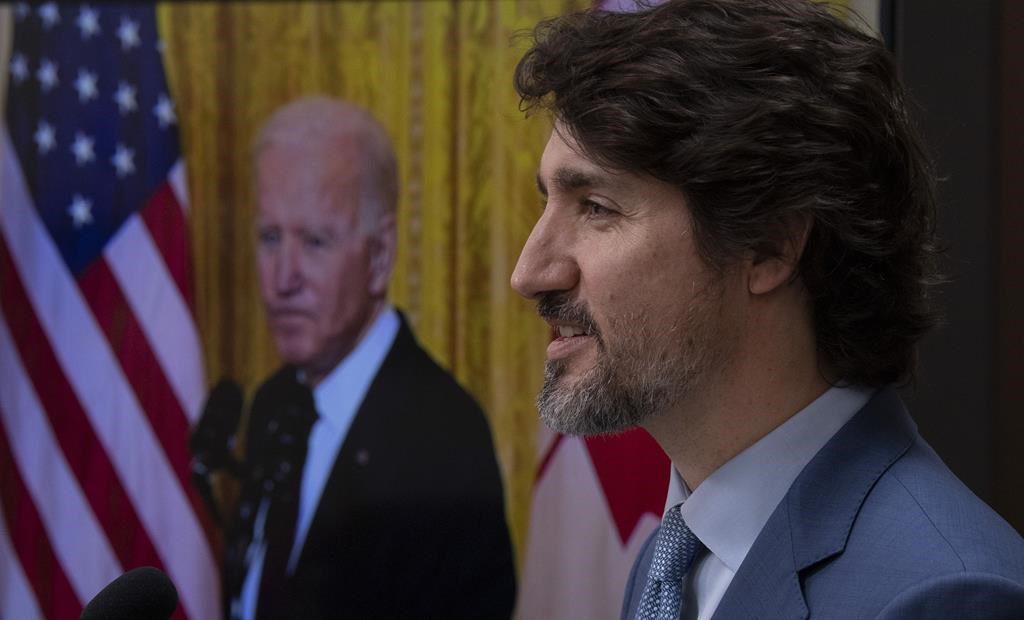 Prime Minister Justin Trudeau pledged at a recent global leaders summit to reduce emissions of these heat-trapping gases by 40 to 45 per cent below 2005 levels by the end of the decade.

That’s between four to nine per cent higher than the 36 per cent the Liberal government says it can achieve under existing measures, which is already above the 30 per cent target committed to under the Paris Agreement.

Under the international contract, countries are asked to continue to submit national greenhouse gas reduction targets that are each supposed to be more ambitious than the last.

Environment and Climate Change Minister Jonathan Wilkinson had asked opposition party leaders to provide their thoughts on what the new target should be before Trudeau’s unveiling of the new goal.

But environment ministers in Alberta, Saskatchewan and Ontario say they were not consulted.

“We need to continue the discussion, and we're going to need financial support from the federal government if they're expecting new policies and programs.”

Manitoba Conservation and Climate Minister Sarah Guillemard said in a statement the province wasn’t consulted “even as the heavy lifting needed to achieve real and measurable GHG emissions reductions falls on the provinces and territories.”

In the Liberals’ most recent climate plan released last December, it says “collaboration and engagement with provinces and territories will continue leading up to the announcement of an updated nationally determined contribution (NDC),” which is what the national greenhouse gas reduction targets are called.

Although some provinces say they weren’t consulted, a spokeswoman from Nova Scotia’s department of environment and climate change says it’s always talking to Ottawa about reducing emissions, which it supports.

“With Nova Scotia’s target of 53 per cent below 2005 levels by 2030, we will help Canada reach its commitment,” said spokeswoman Barbara MacLean.

“With the federal goal now closer to our provincial goal, we are hopeful that this will increase funding available to us to reach these ambitious targets,” Steven Myers said in a statement.

Canada’s new goal is less ambitious than that of the U.S., which promised to reduce greenhouse gas emissions by at least 50 per cent by 2030.

This report by The Canadian Press was first published April 26, 2021