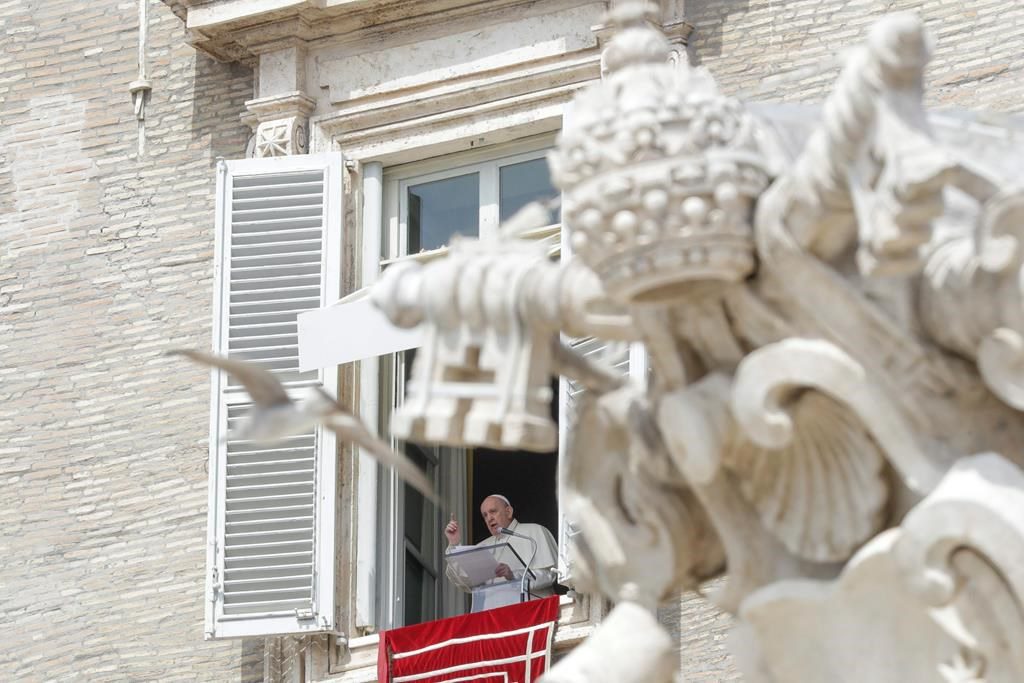 VATICAN CITY â€” Pope Francis met Thursday with Lebanese Prime Minister-designate Saad Hariri and urged all of Lebanon’s political leaders to "urgently commit themselves to the benefit of the nation,” the Vatican said.

Francis also reaffirmed during the 30-minute audience his desire to visit Lebanon as soon as conditions permit, according to a statement from the Vatican spokesman.

Hariri's visit to the Vatican comes as Lebanon is experiencing its worst economic and financial crisis in its modern history following decades of widespread corruption. Since late 2019, the local currency has lost 90% of its value, and more than half of the country’s population now lives in poverty, according to the World Bank.

Hariri has been touring the Middle East and Europe to win support for his efforts to form a government. Among the countries he recently visited were France, Turkey, Egypt and the United Arab Emirates. He was also meeting Thursday with Italian officials.

Hariri has not been able to form a Cabinet six months after he was chosen for the prime minister’s post amid deep disagreements between him and President Michel Aoun.

One of the main points of difference includes Aoun's rejection of Hariri's plan to choose some Christian members of the new government. Aoun is a Maronite Catholic, while Hariri is Sunni Muslim.

According to Lebanon's power-sharing system, the president has to be a Maronite and the parliament speaker a Shiite Muslim, while the prime minister has to be a Sunni. Parliament and Cabinet seats are equally split between Muslims and Christians.

The Vatican said that during the meeting with Hariri, Francis expressed his solidarity with the Lebanese people who are "living in great difficulty and uncertainty, and recalled the responsibility of all political forces to urgently commit themselves to the benefit of the nation.”

Francis is hoping that Lebanon can once again embody "the fortress of the cedars, the diversity that from weakness becomes strength in the great reconciled people," the statement said.

The Vatican didn’t list the meeting on Francis’ official agenda given that Hariri isn’t yet in office; it was described by the Vatican as a private audience, not an official state visit that carries with it specific protocol.

Lebanon, a Mediterranean nation of 5 million, has the largest percentage of Christians in the Middle East and is the only Arab country with a Christian head of state. Christians make up a third of the population.