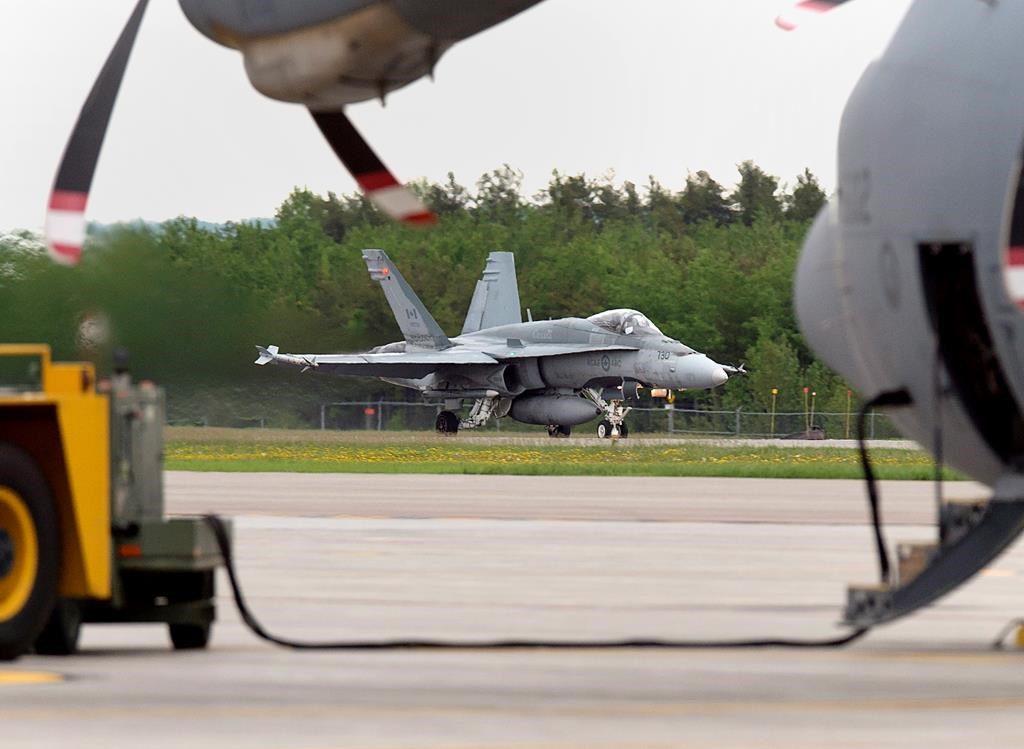 The air force isn't the only part of the military facing challenges due to the pandemic, particularly when it comes to training.

The Canadian Army is planning to hold its largest and most important training exercise in Alberta next week after cancelling last year's iteration.

But this year's version of Exercise Maple Resolve will involve about half the normal number of troops and almost no international allies.