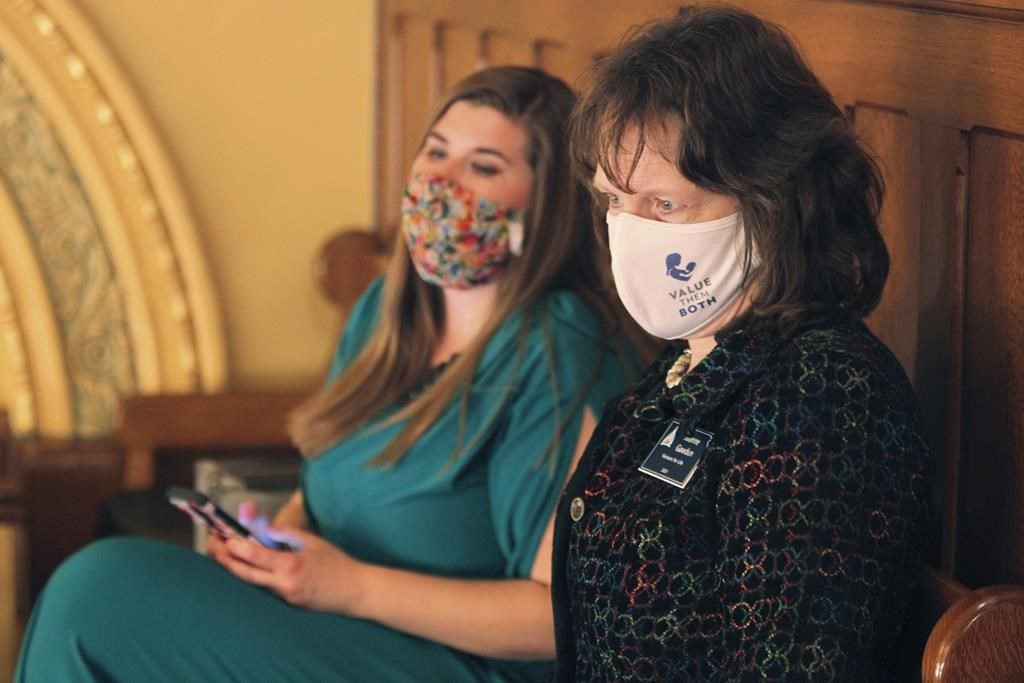 TOPEKA, Kan. (AP) — The number of abortions performed in Kansas increased by 9.1% last year, largely because more women traveled from other states to terminate pregnancies than in 2019.

Advocates on both side of the issue said Tuesday that much of that increase likely occurred because Republican governors in Oklahoma and Texas sought to ban most abortions last spring, prompting women from those states to travel to Kansas for the procedure. In Kansas, Democratic Gov. Laura Kelly refused to take a similar step, calling “reproductive health” an “essential need.”

“People were really fanning out to states that still provided abortion care as an essential part of health care,” said Julie Burkhart, founder and CEO of the abortion rights group Trust Women, which operates clinics in Wichita and Oklahoma City. “People were quite scared. They were desperate.”

“Gov. Kelly owns this increase,” said Jeanne Gawdun, senior lobbyist for Kansans for Life, the state’s most politically influential anti-abortion group. “We can now consider her the abortion-industry governor.”

The report on abortions, release late last week, came as both sides prepared for an August 2022 statewide vote on a proposed anti-abortion amendment. The measure would overturn a 2019 decision by the Kansas Supreme Court declaring access to abortion a “fundamental right” under the Kansas Constitution.

The 9.1% jump in abortions was the largest annual increase since at least 1995, when the state began requiring all health care providers to report any abortions they performed. Since then, abortions in Kansas peaked at 12,445 in 1999, then declined in 16 of the following 20 years.

A significant percentage of Kansas abortions historically have been performed for Missouri patients, particularly in the Kansas City area. In 2020, the number was 3,201 or 42% of the total.