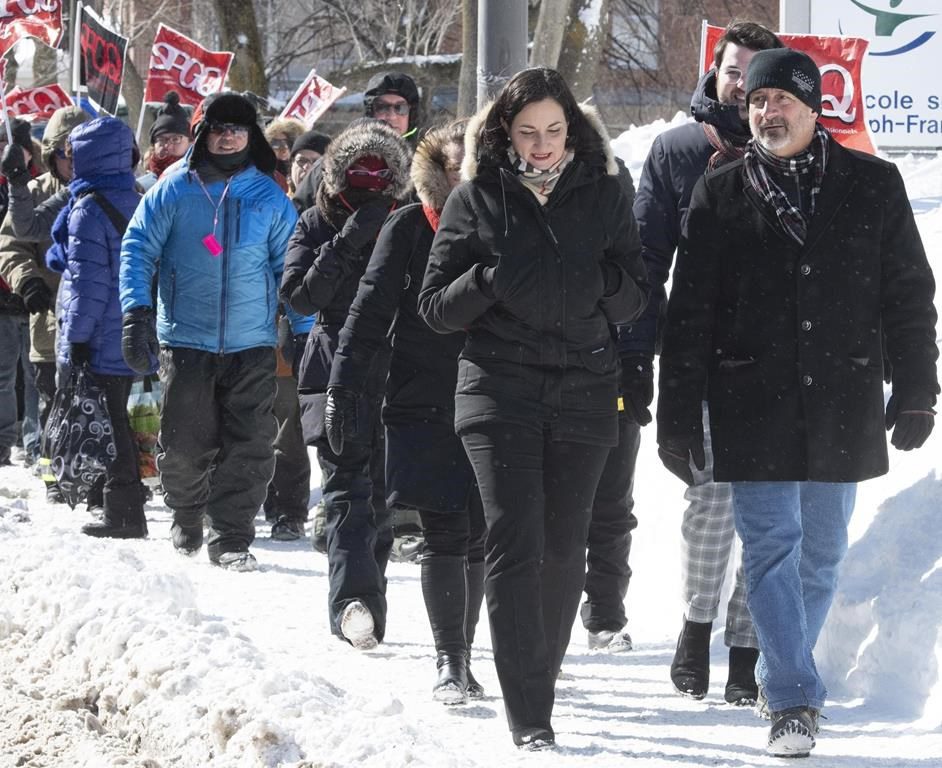 QUEBEC — The Parti Québécois lost another member of its caucus Friday as Sylvain Roy quit the sovereigntist party to sit as an Independent.

The departure of Roy, who represents the riding of Bonaventure in the Gaspe region, leaves the party with just seven members in the legislature.

Roy wrote on Twitter that an incident had created a rift between him and party leader Paul St-Pierre Plamondon, but the party leader said the issues had been long-standing.

St-Pierre Plamondon said there were deep disagreements between Roy and the party on numerous files, and the split was inevitable.

Before Roy, Catherine Fournier quit the party in March 2019 to sit as an Independent and Harold Lebel was ejected from caucus after a sexual assault charge in December 2020.

This report by The Canadian Press was first published June 4, 2020.