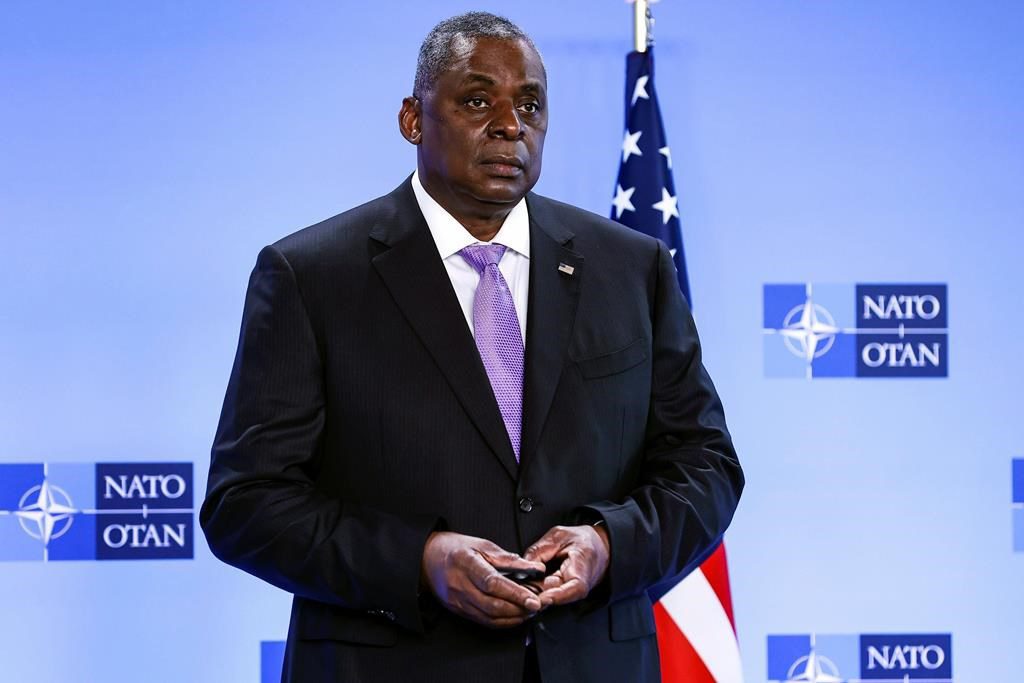 WASHINGTON â€” A Pentagon panel is recommending that decisions to prosecute service members for sexual assault be made by independent authorities, not commanders, in what would be a major reversal of military practice and a change long sought by Congress members, The Associated Press has learned.

The recommendation by an independent review commission created by Defence Secretary Lloyd Austin goes against decades of vehement Pentagon arguments to keep cases within the chain of command. It was among a number of initial recommendations delivered to Austin on Thursday, according to two senior defence officials.

Austin expects to seek input from military service leaders before making any final decision, said the officials, who spoke on condition of anonymity to discuss internal reports not yet made public. But combating sexual assault in the military is a top priority for Austin, and the fact that this recommendation was made so directly and quickly suggests it will carry a lot of weight.

The proposed changes outlined in the report represent Austin’s effort to leave his mark on a problem that has long plagued the department, triggered widespread congressional condemnation and frustrated military leaders struggling to find prevention, treatment and prosecution efforts that work.

The review panel said that for certain special victims crimes, designated independent judge advocates reporting to a civilian-led office of the Chief Special Victim Prosecutor should decide two key legal questions: whether to charge someone and, ultimately, if that charge should go to a court martial, the officials said. The crimes would include sexual assault, sexual harassment and, potentially, certain hate crimes.

According to the officials, that recommendation would affect a small fraction of the wide range of military discipline cases that commanders regularly handle.

The panel also is recommending that sexual harassment claims be investigated outside the chain of command, and that if a charge is substantiated, the military should immediately begin the process of discharging that person from the force while other legal proceedings continue.

The officials said a driving part of the panel’s deliberations was the belief that many service members have lost faith in the system and that these changes would help restore that faith. Eventually, they said, it could lead to increased reporting by victims of sexual assaults. The changes would require an increase in funding and personnel, but it is not yet clear how much.

Removing legal decisions from the chain of command, however, won’t eliminate the role of a commander in addressing sexual misconduct, the officials said. Unit leaders will still be responsible to setting a proper command climate and still must play a role in preventing and addressing sexual assault, harassment and other problems with their service members.

There have been a number of changes in the Military Code of Justice over the last decade to add more civilian oversight to the military’s prosecution of sexual assault cases and to beef up assistance for victims. But, lawmakers, such as Sen. Kirsten Gillibrand, have long demanded a more concrete shift, arguing that commanding officers should be stripped of the authority to decide whether serious crimes go to trial.

Those commanders, Gillibrand and other argue, are often reluctant to pursue charges against their troops, and overrule recommendations for courts martial or reduce the charges. And they say that victims consistently say they are reluctant to file complaints because they don’t believe they’ll get support from their chain of command since often their attacker is a senior military member.

Military leaders have persistently fought such a change, saying it would erode the chain of command. Taking that authority away, senior military officials have said, will hurt unit cohesion.

"I am tired of the statement I get over and over from the chain of command: 'We got this, madam, we got this.' You don't have it!" Gillibrand, a New York Democrat, shouted during a Senate Armed Services Committee hearing in May 2019. "You're failing us."

Austin, in his first directive after taking office in January, gave senior leaders two weeks to send him reports on sexual assault prevention programs, and an assessment of what has worked and what hasn't. In February he announced the commission’s creation.

The panel launched its work in March, and at the time its chairwoman, Lynn Rosenthal, vowed to seek major shifts that could change the culture, improve care for victims and hold offenders accountable.

The officials said other initial recommendations sent to Austin seek to professionalize the workforce involved in the cases, calling for a military justice career track for prosecutors, judges, investigators and victims’ advocates. They also recommended improvements in allowing victims to get protective orders, and said there should be a set timeline for the justice process.

The officials said they expect Austin to give service leaders about a month to review the recommendations and come back to him with their response.

Every two years, the Defence Department conducts an anonymous survey that is released along with the annual report on sexual assaults. The most recent survey, done in 2018, found that more than 20,000 service members said they experienced some type of sexual assault, but only a third of those filed a formal report.

The survey number was about 37% higher than the previous one two years earlier, and it fueled frustration within the department and outrage on Capitol Hill.

This year there has been more momentum for change to sexual assault prosecutions, with a number of senior congressional leaders sounding open to adjustments in the process.