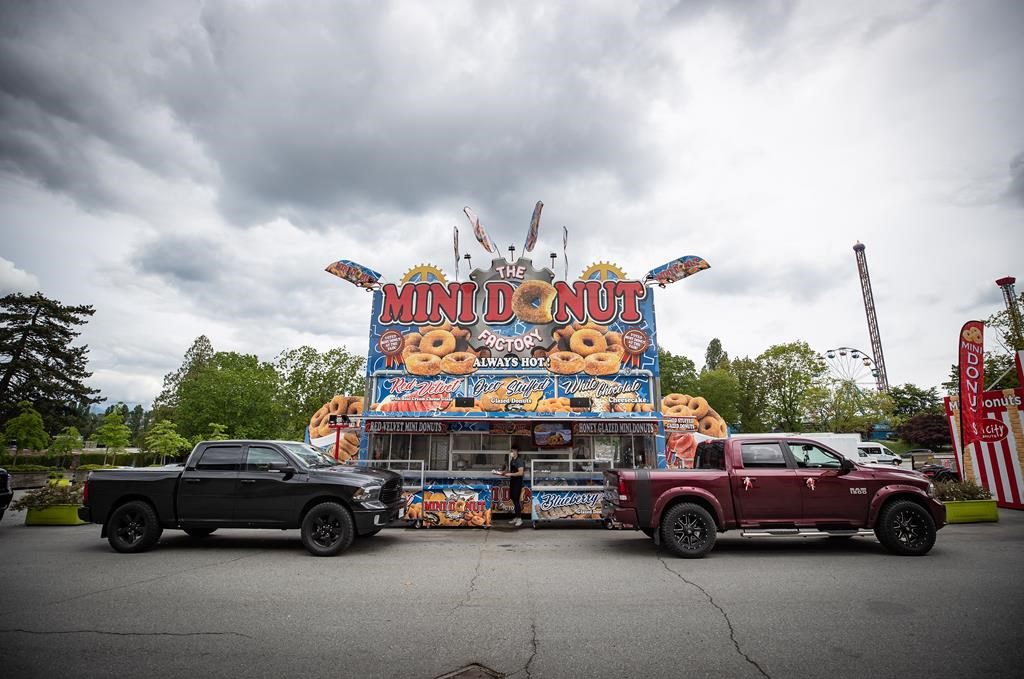 VANCOUVER â€” The City of Vancouver says the financial impacts of the COVID-19 pandemic threaten to shutter the long-running Pacific National Exhibition if the non-profit organization isn’t able to secure emergency funding from the province.

It says in a statement the 111-year-old exhibition stands to lose nearly $15 million after closures throughout the last year and it requires $8 million in aid.

Mayor Kennedy Stewart says the city has been extending the PNE’s “ever-growing line of credit” and it needs provincial support if it’s going to continue hosting music, cultural, sports and other events each year.

The exhibition’s management says it would take more than 15 years to eliminate the forecasted deficit, jeopardizing the PNE’s ability to organize events.

Acting president Stacy Shields says the exhibition has survived two world wars and the Great Depression, but the challenges of COVID-19 have pushed it to the brink, putting thousands of jobs at risk.

Andrew Leger, president of the CUPE local union that represents most PNE workers, says the annual fair is B.C.’s single-largest employer of youth.

“For many, it’s their first job â€” work that helps pay for their education, or even gets their family established in Canada,” he says in the statement.