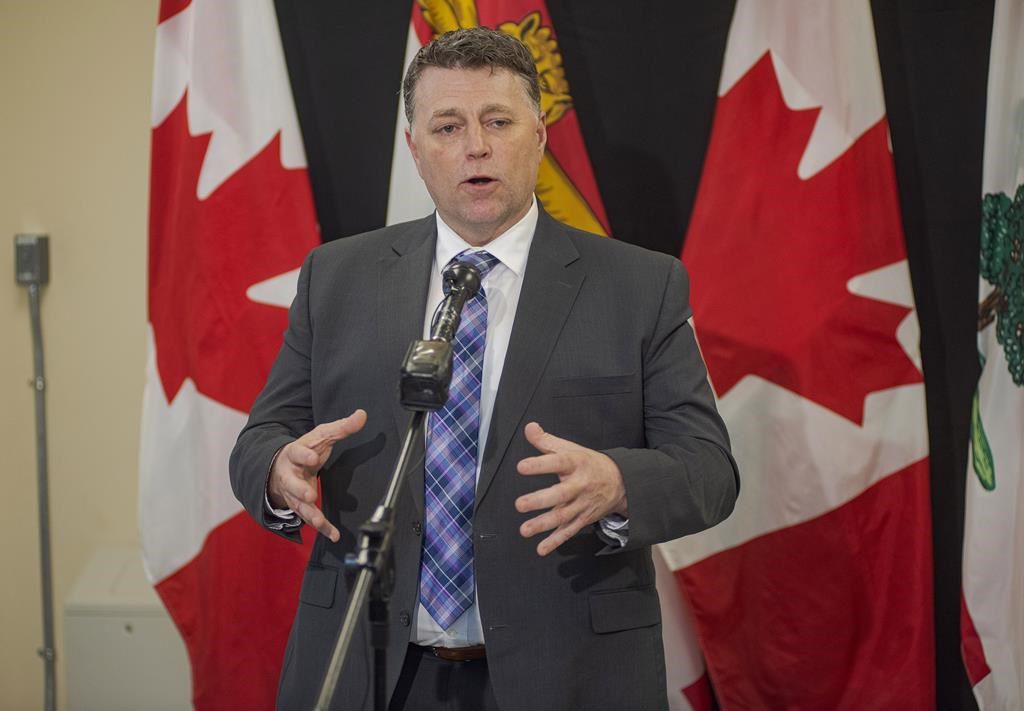 King told reporters today the COVID-19 situation in the region is increasingly concerning and that he anticipates the bubble will be delayed.

He says he expects a formal announcement later today after the four Atlantic premiers meet.

The Atlantic bubble was introduced last summer as a way for residents of the region to travel between the four provinces without having to isolate for two weeks. King says the COVID-19 situation in the rest of Canada has worsened considerably in the four weeks since the region’s premiers considered reopening the bubble on April 19.

Meanwhile, officials in Nova Scotia said today they were re-introducing isolation requirements for travellers from New Brunswick, as that province grapples with an outbreak in the Edmundston region.